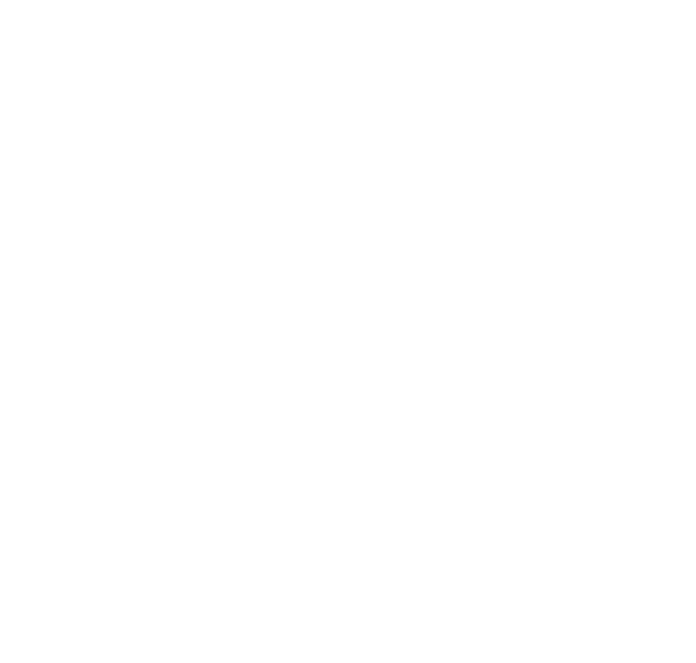 A tailor, who is well known among students of the University of Ghana has reportedly passed away.

He is known among the male students of the university who would often find themselves locked up in a conversation or an argument about pop culture and current affairs.

His ability to strike a conversation with the students endeared him to most who came across him.

He often came off as one of the boys though still giving them the best of Kaftans at a relatively lower cost.

Kuulpeeps.com cannot independently confirm what was his cause of death.