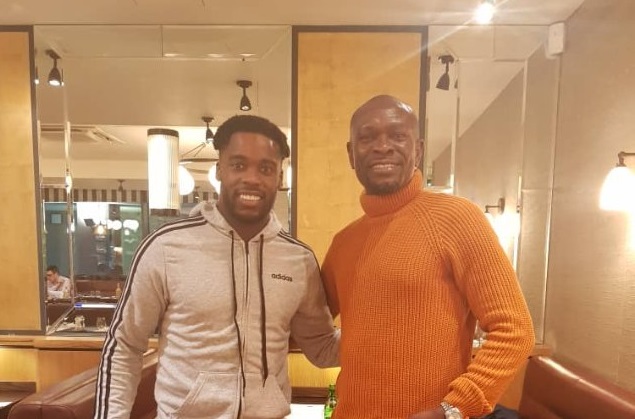 Crystal Palace defender Jeffrey Schlupp is set for a return to the senior national team, Black Stars following a meeting with coach Charles Akonnor in England on Monday.

The 27-year-old has not featured for the national team since March 2019. He has missed either due to injuries or then-coach Kwesi Appiah decided not to invite him.

Schlupp, who has been capped 14 times, is the third player Akonnor has held talks with after meeting captain Andre Ayew and his brother Jordan Ayew on Sunday.

The 45-year-old is on an European tour to hold discussions with current players and potential new additions to the Black Stars, having assumed duty as new head coach last month.

He replaced James Kwesi Appiah, whose contract expired at the end of 2019.

Akonnor has been tasked to win the 2021 Africa Cup of Nations in Cameroon and also qualify the team to the 2022 World Cup in Qatar.