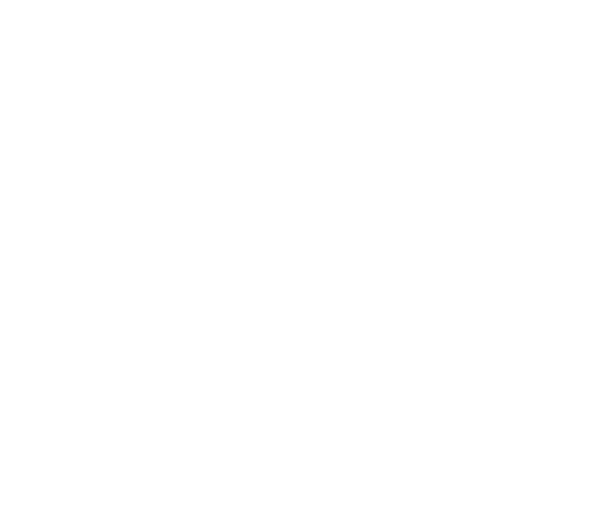 It’s 2020 and apparently, your hairstyle (length) can still deny you an education in the United Kingdom.

Yes… we know the Ghana Education Service also has absurd regulations – which is very unfortunate.

However, as the United Kingdom brands itself as a progressive society, one’s hair should be the last thing that disqualifies someone from getting an education.

We have reported that an 8-year-old Ghanaian boy in the United Kingdom called Farouk James has been refused admission by several schools in the UK because of the length of his absolutely gorgeous hair.

Farouk, who has a white mother and a Ghanaian father, is obviously mixed race and his long curly hair is giving the British schools high blood pressure.

The schools are demanding that he cut his hair to the acceptable length before he will be granted admission.

However, this Instagram famous child model holds his length dear to his heart.

Here are 10 reasons why Farouk should not cut his hair.

Click on the numbers below to view the 9 other reasons why Farouk should not cut his hair.