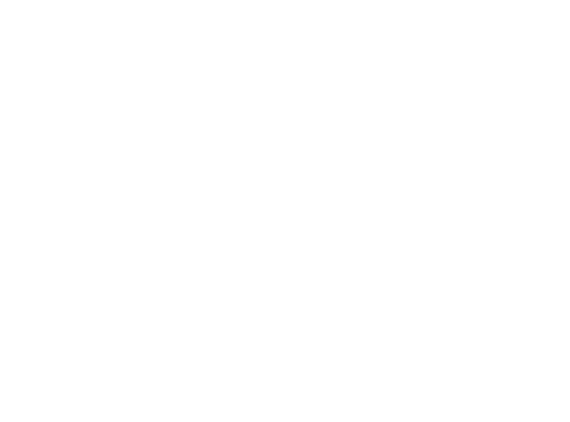 In the video, the young man has his phone out with Mr Eazi as his wallpaper.

That’s a lot!! But hey, anything for your icon right?

We know for a fact that he was definitely excited about meeting his idol!