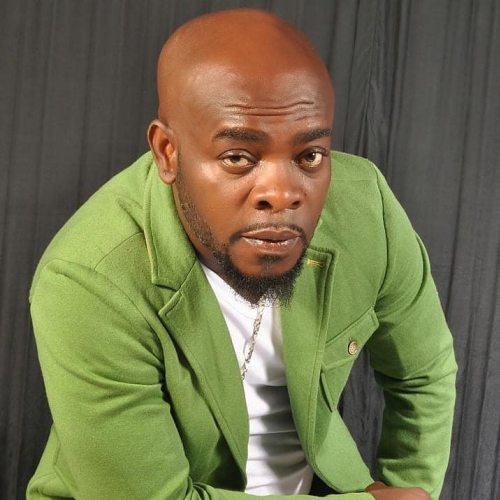 Fresh details have emerged about what led to the death of Highlife musician Kofi B.

According to a new report by Zionfelix.com, Kofi B died as a result of a heart attack.

He is said to have complained of chest pains and unusual heartbeat after a performance at Cape Coast on Sunday.

The report said he was taken to the Cape Coast hospital where he was kept on oxygen and given an injection because he had a problem with breathing.

Kofi B, born Kofi Boakye Yiadom, was known for hit songs such as Mmbrowa, Bantama Kofi Boakye, Koforidua Flowers among other hit songs.

He performed on many stages and won several awards.