Kuulpeeps – Ghana Campus News and Lifestyle Site by Students
Home Fashion Michael B. Jordan Wears One Of The Thinnest Watches In The World
Facebook
Twitter
WhatsApp 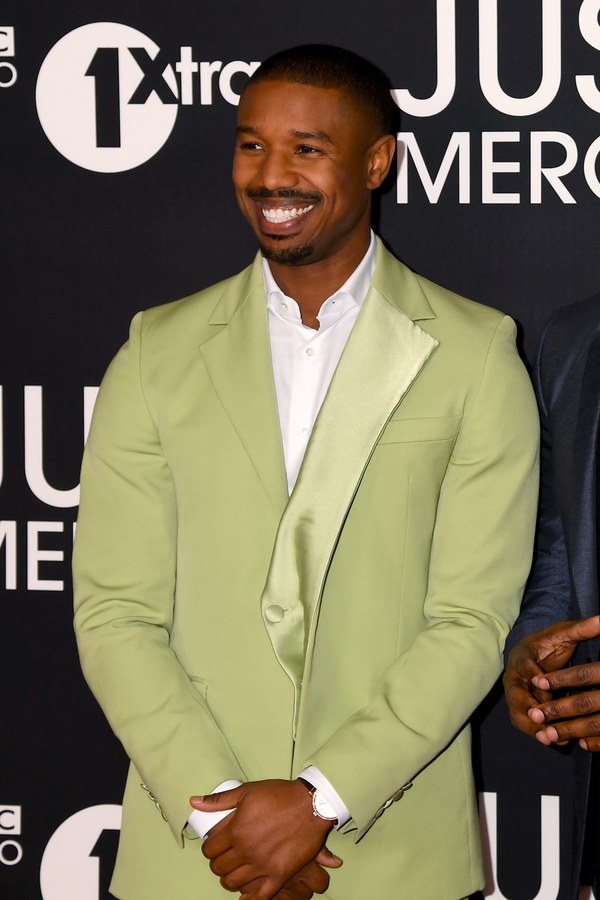 Over the past decade, a version of The Biggest Loser has played out in the watch world. And the race to make ever-thinner pieces has involved two main competitors: Piaget and Bulgari. In the middle of the decade, Bulgari landed two haymakers when it developed two record holders: the thinnest watch with a tourbillon and the thinnest with a minute repeater.

But Piaget, a brand that’s prided itself on making tiny timepieces since the 1950s, and has put more thin models out into the world than the Hadid family, wasn’t going to take this lying down.

In 2017, the brand unveiled the Altiplano Ultimate and retook the worlds thinnest belt, which is presumably laced with those holes you have to make yourself to accommodate weight loss. While promoting his new movie Just Mercy, Michael B. Jordan wore a version of this watch—the Altiplano—and a suit perfect for the occasion of the Nickelodeon Kids’ Choice Awards.

Jordan’s watch isn’t the thinnest in the world, but it’s pretty damn close. The difference between the Altiplano Ultimo (4.30 millimetres thick) and the Altiplano…let’s call it Regularo (6.36 mm) is barely more than the thickness of a nickel.

In exchange, Jordan gets a bezel set with one carat’s worth of diamonds—not a bad trade-off.