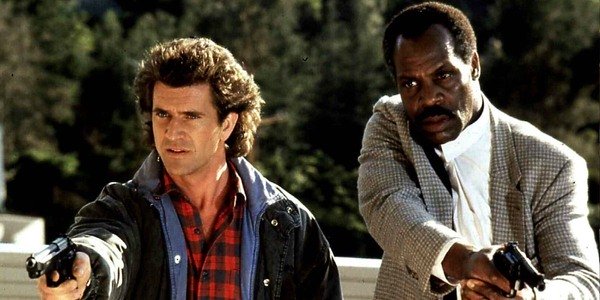 In the latest episode of Producers Roundtable from The Hollywood Reporter, American film producer Dan Lin confirmed that a fifth instalment to the classic Lethal Weapon is currently in the works.

As the fifth and final instalment, Lin says that Lethal Weapon 5 will see the return of the original cast members Mel Gibson and Danny Glover. Director of all the previous four films Richard Donner, who turns 90 this year, will also reprise his directorial role: “We’re trying to make the last Lethal Weapon movie,” says Lin. “And Dick Donner’s coming back. The original cast is coming back. And it’s just amazing. The story itself is very personal to him. Mel and Danny are ready to go, so it’s about the script.”

Lethal Weapon 5 will be the first release — and likely the final — from the franchise since Lethal Weapon 4 in 1998, more than 20 years ago. As production is still in its early stages, there’s no official information on a potential release date or plot, so fans of the franchise should definitely stay tuned for more updates to come.

Watch the video below.

Nii Okai Tetteh - February 19, 2020
0
The Economic and Organized Crime Office (EOCO) has frozen assets of Nii Kotei Dzani, a Member of the Council of State and Director...