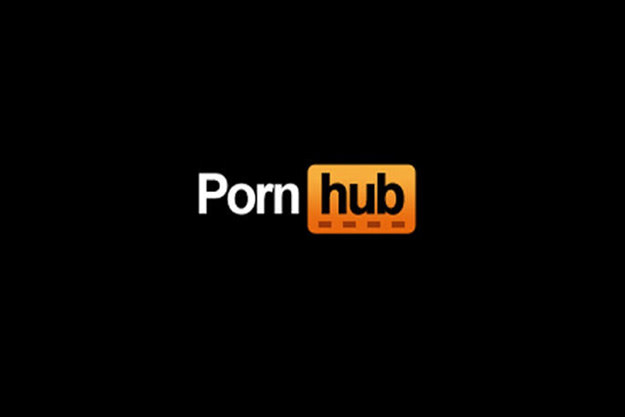 Some of the titles Suris says he watched but was completely lost on dialogue — “Hot Step Aunt Babysits Disobedient Nephew,” “Sexy Cop Gets Witness to Talk” and “Daddy 4K — Allison comes to Talk About Money to Her Boys’ Naughty Father.” What’s more … Suris says he and those in similar situations would shell out dough for Pornhub’s premium subscription but calls it pointless without closed captioning.