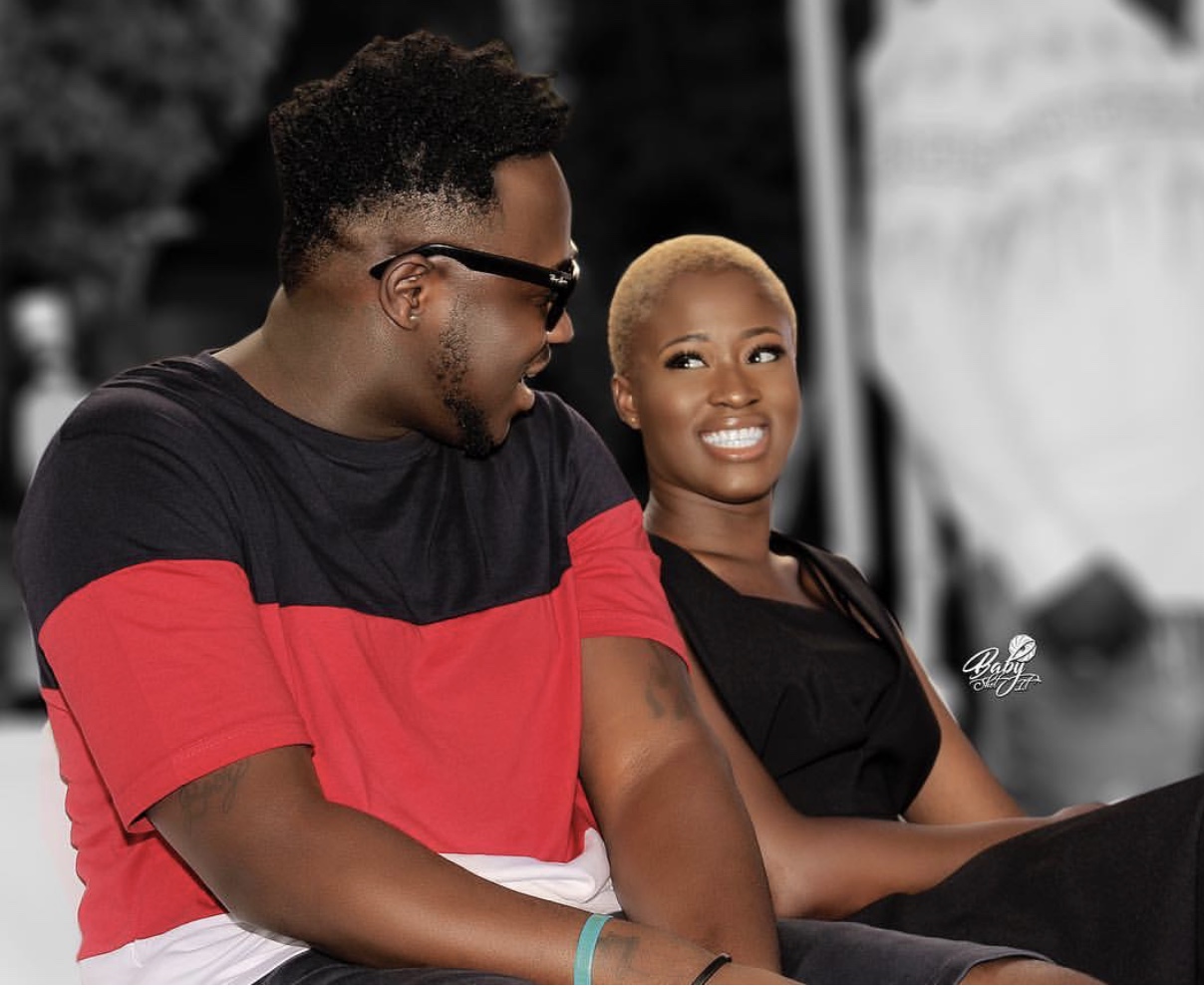 The breakup rumours between lovers Fella Makafui and Medikal appears to be gathering more storm as news of the rift further escalating has surfaced.

Over the past few days, social media has been flooded with reports that Fella Makafui and AMG record label rapper, Medikal have parted ways after months of displaying their love all over social and traditional media.

In a video circulating on social media, Fella Makafui is seen sacking Medikal from her wine and liquor shop.

The rapper had gone to see the actress with some of his friends to apologise but their apologies fell on deaf ears.

Although the reason for the breakup is not exactly known, subtle information emanating from the lovers’ quarters suggests Medikal is the one at fault, especially when he is the one apologising albeit subtly.

“Somebody tell Fella I’m sorry, I know say people go bore me but I still go fight for love, Chuck Norris I still love you, you’re my baby,” Medikal had said in his new song El Chapo.

The artiste had earlier posted a photo of the movie actress asking her for forgiveness even though he fell short of giving details.

While the news of the break-up is rife in the news, many people appear not to believe the couple, knowing their craze for such publicity stunts in the past.

Makafui had feigned being hospitalised as a result of a break up in the past, news that turned out to be a pure publicity stunt.