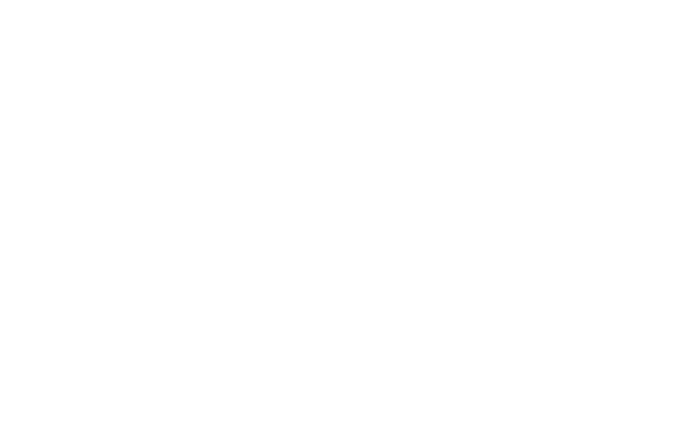 In a now-viral petition written by a member of the University’s Governing Council, Dr Nelson O’Amanze Udenze, Otunta is being accused of impregnating a 300 level student of Accounting of the institution in 2017 and subsequently promoting her to 400 level, graduating her and flying her abroad.

Prof Otunta was also accused of alleged abuse of office and embezzling money meant for some staff of the university he had allegedly suspended.

A member of the University’s Governing Council, Dr Nelson Udenze who wrote the petition against the Vice-Chancellor, told LIB that the Ministry of Education has constituted a panel to look into the allegations.

According to him, he will be providing further details to the press after the investigation has been concluded.

He also confirmed that he wrote the petition this month, January 2020.