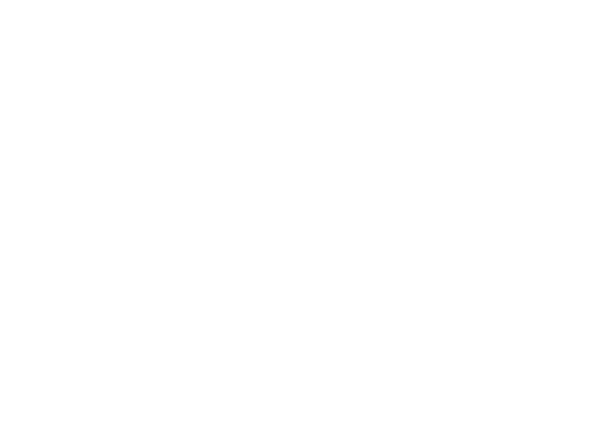 Jesse Ababio - January 2, 2021 0
The legal complications between CustomizeMyPlates, formerly known as Plate Station, and Sony have not deterred Caviar from doing what they do best — creating...