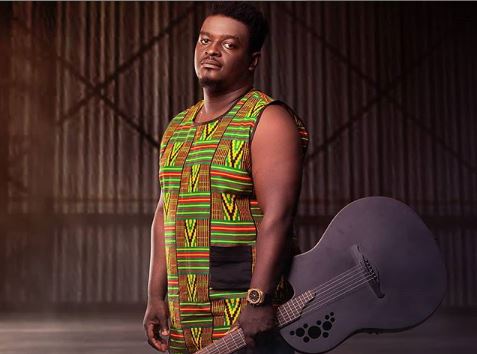 Ama Sey who attended Presby Middle School in Akwatia in the year 1988 and obtained Middle School Leaving Certificate (MSLC) is believed to be popular owing to her good human relations with her constituents.

Beside her hairdressing business, she was a managing director of Amasey Pharmacy, in Kade, in the Eastern Region.

She serves on the Committee on Employment and social welfare in parliament.

But for the emergence of Nana Yaw Kumi, some delegates believe she could be going unopposed.

It is unclear how popular or well-known Nana Yaw Kumi is within the NPP fraternity in the Akwatia constituency but it promises to be interesting as he joins a list of music and movie celebrities who have parliamentary ambitions.

The others are John Dumelo, K.K Fosu and Bice Osei Kufuor Obour.