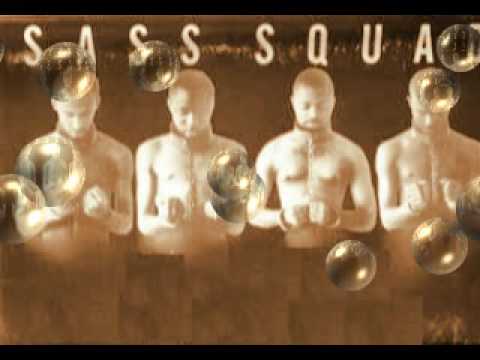 When Takoradi music is mentioned in this decade, some notable names that come to mind are Nero X, Koda, S.K Oppong, Willis Beats and Kofi Kinaata.

How these artistes creatively fuse their comical English infiltrated style of speaking the local language Twi, on well-composed beats is such a delight to listen.

The story was quite different some years ago when Takoradi was a sight on Christmas Eve where one will be thrilled by colourful masquerade display and the popular ‘ankos’ dance.

It may not be clear who started Takoradi music, but it was so widely accepted that great names like C.K Mann, Paapa Yankson, Rex Gyamfi, Gyedu Blay Ambulley pioneered the highlife genre there whilst Reverend Yawson, Amy Newman, Joe Beecham amongst several others handled the early days of the gospel fraternity.

The highlife and gospel genres were sorted in this part of the country as artists performing under these genres were accepted nationwide.

In the wake of the hiplife genre in Ghana after Reggie Rockstones’s introduction, some regions bore talents who did so well.

Kumasi could brag of Lord Kenya, D Lawal,  Reggie himself and several others, Accra had the likes of Native Funk Lords, Terry Bonchaka, Buk Bak and VIP.

In the wake of all of these above-mentioned talents came one very strong group from Takoradi who took Ghana by storm.

They were the Sass Squad.

Over a period they performed across the country and had great songs like, ‘Odo pa’ and several other great songs like which ‘Bubra’ which they featured legend, Gyedu Blay Ambulley.

After a few years of working, one member of the group Olasty Bingo passed away shortly after complaining of severe stomach pain.

This in a way affected the group and there was a split; Atsu Koliko and Scooby Sellah fell out to form the famous TH4kwagees while Sane Dog and Shorty remained Sass Squad.

Both groups did very well as they released hit songs upon hit songs.

Sass squad came out a great album in the early 2000s which they entitled ‘Ahodze Pa Nkasa’, out of which came their hit song ‘Tuma’ which means work in the Dagbani language which they featured female Dancehall artist Abrewa Nana.

TH4Kwagees, on the other hand, had great songs like ‘Kwahemu’ and ‘Nana Esi’.

Similarly, both groups fell out so suddenly; in the case of TH4Kwagees Scooby decided to go solo into reggae music while Atsu Koliko kept to hiplife.

Nothing was heard of Sass Squad to date.