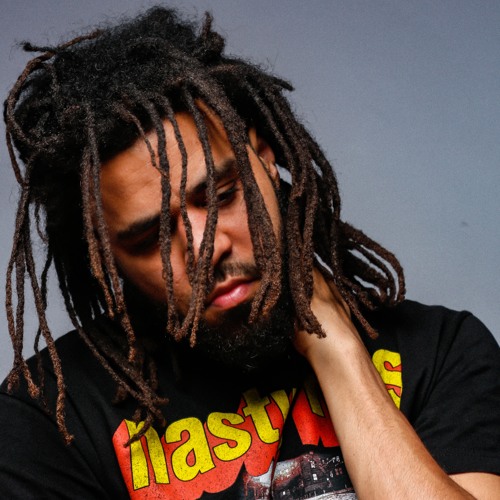 J. Cole explained that he decided to focus his attention on addressing social issues in his music after he grew tired of talking about himself following the release of his third studio album 2014 Forest Hills Drive.

In a panel for MLK Now, the fifth annual event celebrating the legacy of Dr Martin Luther King, Jr., which was hosted by Black Panther director Ryan Coogler and featured Marshawn Lynch, Cole recalled receiving the book The New Jim Crow: Mass Incarceration in the Age of Colorblindness by Michelle Alexander, and realizing how everything he was reading reflected the injustices that he was observing in his everyday life. “Everything we saw and see just put into factual evidence of what was happening,” Cole said of the book.

Cole’s “mindblowing” reaction to The New Jim Crow coincided with this moment in his career where he was no longer interested in talking only about himself in his music.

“After the Forest Hills Drive album, at a time in my life where I was just tired of, like, rapping about myself,” he said. “So much of my career, my art was, like, storytelling from my own perspective. I would always give you little branches of somebody else’s perspective, but so much of it was my personal journey, my personal growth, my personal flaws, this, that, and the third. And it was a time period when I was like, that was not interesting to me. What was interesting was, like, I had just moved back home, from New York back to Carolina.”

His return to Carolina, along with reading The New Jim Crow, sparked this newfound awakening where he saw the lives of his friends back home, and how society was treating them, so he set out to use his platform to address these issues by telling their stories.

Cole told the story after being asked by Coogler about his decision to wear a prison jumpsuit for his 4 Your Eyez Only World Tour.

Cole also spoke on paying your dues as someone who’s coming up and relayed a story about opening up for JAY-Z after the subject of college athletes not being paid was brought up. “I opened up for JAY-Z, I might have got paid⁠—I don’t even want to say the number ‘cause people gonna take it the wrong way as if he did me away, he didn’t,” Cole said. “This is how it works. I was attracting no tickets I got paid peanuts, barely. But yeah, I had to pay my dues.” Cole went on to say that the example differed from that of college athletes not being paid and likened the practice to slavery. “That’s not the same situation,” he said. “What you talking about is different. Everybody is here to see these young men in this field. Even with college… this is slavery… Kids are working for free. That’s it. Nowhere else would we allow that to happen.