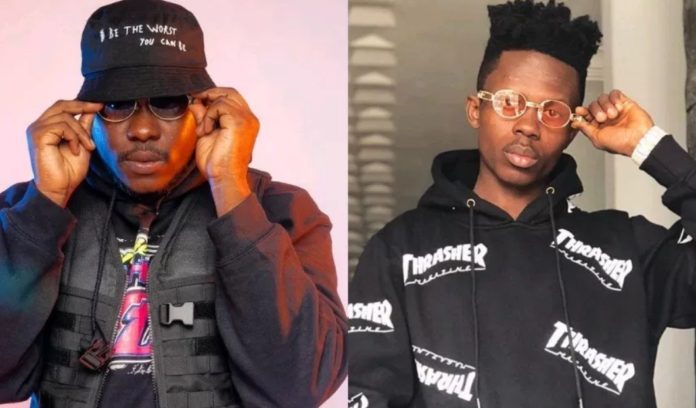 Strongman is out with the visuals to his first single of the year titled ‘Bossu’ which features Medikal; directed by Prince Dovlo.

Both rappers proved their rap prowess on this new Hip Hop joint with a catchy hook to get listeners glued till the song ends.

Strongman was his usual witty self with great delivery and punchlines and Medikal also went in hard.

It is noted that the two rappers were at each other’s neck in June 2020 with back to back diss songs targeted at themselves, but peace has prevailed and they joined forces to work on this project.

Bossu comes off as Strongman’s first single off his upcoming 10 am Album which is scheduled for release somewhere this year.