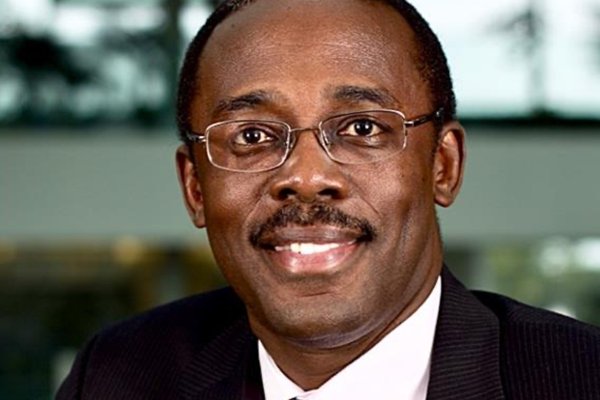 The Government of Ghana has nominated Dr Edward Kwakwa as a candidate for the post of Director-General of the World Intellectual Property Organization (WIPO).

WIPO is a Geneva-based self-funding United Nations agency which serves as the global forum that promotes innovation and creativity for the economic, social and cultural development of all countries, through a balanced and effective international intellectual property system.

The specialised agency is composed of 192 Member States. The next Director-General of WIPO will be elected on March 5 – 6, 2020 by the WIPO Coordination Committee for a term of six years.

The Coordination Committee consists of 83 Member States, and each member of the Committee will have one vote. The Committee’s elected candidate will be appointed by the WIPO General Assembly on May 7 – 8, 2020, and the candidate will assume office on October 1, 2020.

The Government of Ghana believes that Dr Kwakwa possesses the experience and leadership necessary to effectively respond to intellectual property issues in an increasingly global world.

The Ghanaian Government is committed to supporting Dr Kwakwa, and to gaining support from WIPO Member States in this upcoming election.

Edward Kwakwa is currently a Senior Director who heads the Department for Traditional Knowledge and Global Challenges.

The Department oversees the negotiations which take place in the WIPO Intergovernmental Committee on Intellectual Property and Genetic Resources, Traditional Knowledge and Folklore (IGC).

Prior to his work in the Department for Traditional Knowledge and Global Challenges, Edward Kwakwa served as WIPO’s Chief Legal Counsel for 13 years.  Having served on the Senior Management Teams of the last two Directors General of WIPO, Edward Kwakwa has gained extensive managerial experience and has acquired a strong knowledge of WIPO’s legal, constitutional and administrative system.

He subsequently received a master’s and a doctorate at Yale Law School in the United States.

Prior to his 23-year tenure at WIPO, Kwakwa had experience in private legal practice with a Washington, D.C.-based law firm, and at the World Trade Organization (“WTO”) and the Office of the United Nations High Commissioner for Refugees (“UNHCR”) in Geneva.