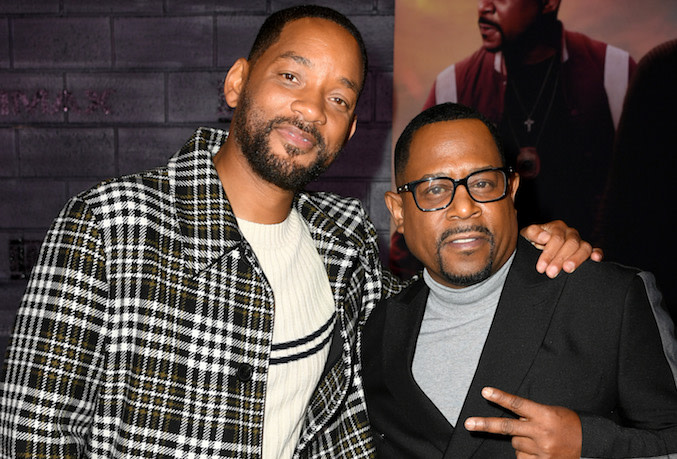 Bad Boys for Life has fared better than expected. The third sequel in the Bad Boys series has seen a $68.1 million four-day weekend debut in the U.S., and a $100 million-plus worldwide start, Deadline reports. It’s the second-best Martin Luther King Jr. opening ever after 2014’s American Sniper ($107.2 million).

The film eclipsed 1995’s Bad Boys and 2003’s Bad Boys II, and exceeded the pre-release forecasts of a $38 million weekend. In Bad Boys for Life, we see Will Smith and Martin Lawrence reprise their roles as Detective Lieutenant Michael “Mike” Lowrey and Detective Lieutenant Marcus Burnett, respectively, as they vie to take down the leader of a Miami drug cartel.

According to Variety, Sony Pictures is already working on the fourth Bad Boys with screenwriter Chris Bremner returning. The news arrived Friday in conjunction with the release of Bad Boys for Life, also written by Bremner. Fans also won’t have to wait too long for Bad Boys 4—at least, not as long as they waited for the latest installment. During a recent interview with GQ, Lawrence addressed the nearly 17-year gap between Bad Boys 2 and Bad Boys for Life, citing dissatisfactory storylines.

“The script wasn’t right,” he said. “And Will, to his credit, refused to do the movie until the script was right. It wouldn’t have been a good movie. We didn’t want that. We wanted to do a sequel where people would go, ‘Oh, man, that’s what I’m talking about. It just gets better.'” Opening weekend also saw the release of the film’s soundtrack, which arrived via We the Best Music Group and Epic Records.