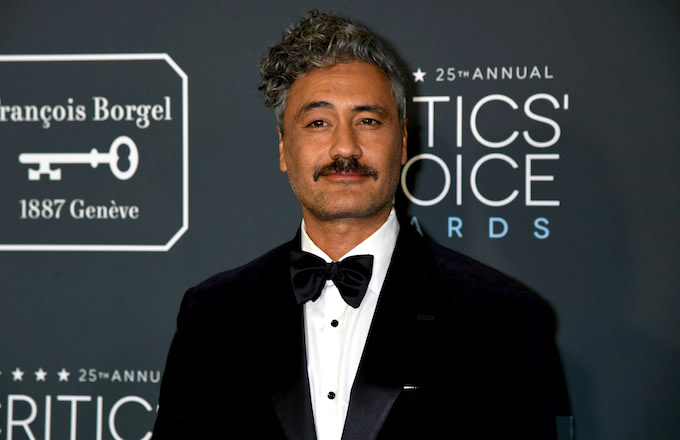 The Hollywood Reporter has learned that Disney is trying to lure Thor: Ragnorak director Taika Waititi into helming a future Star Wars film.

Following his critically acclaimed work on the season finale of Disney+ series The Mandalorian, Waititi clearly left a strong impression on the show’s creator Jon Favreau, who appears to be instrumental in crafting the direction of Star Wars going forward. It should be noted that Favreau also has close ties with Kevin Feige, who will be producing an upcoming film in the franchise, from their MCU connection. It’s currently unknown if Feige will be behind a potential Waititi-led project.

THR suspects that Disney partially treated The Mandalorian as a “training and testing ground for directors” to see how effectively they can tell a story in the Star Wars universe. Aside from Waititi, the two episodes directed by Deborah Chow have led to her transitioning over to another Disney+ series centered around Obi-Wan Kenobi.

While Waititi would be a great draw that could help take Star Wars to new, fun places, he’s already very busy. He is currently directing Next Goal Wins, and will immediately jump into Thor: Love and Thunder, which has a Novomber 5, 2021 release date. His packed schedule could work to the benefit of Star Wars since Disney CEO Bob Iger has already announced plans for the franchise to take a brief hiatus before embarking on a new adventure.

Given the, at best, lukewarm reaction to Rise of Skywalker, the studio knows that determining the next step in the Star Wars franchise is an important one. If they can get someone as reliable as Waititi onboard, it’s probably in their best interest to wait him out.