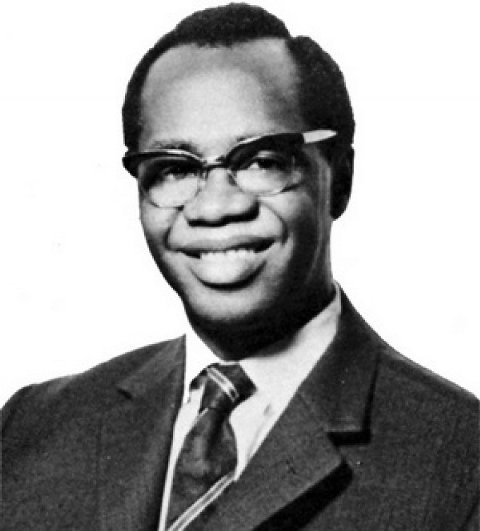 On January 13, 1972, the military seized control of the government of Ghana for the second time under the leadership of Lieutenant Colonel I.K. Acheampong. The army justified its action by accusing the civilian government, headed by Kofi A. Busia, of having failed to resolve the various problems confronting the Ghanaian armed forces.

The origin of the army’s disaffection lay in the 1971-72 austerity budget, according to which defence expenditures were judged too large for a country as small as Ghana. The subsequent reductions affected maintenance and materials. Reductions also increased the difficulties facing younger army officers. By the early 1970s, the lack of funds had forced the Ghana Military Academy to reduce the size of its annual class from about 120 to twenty-five cadets.

Many senior army officers had also complained that the 1966 coup had interrupted the normal promotion cycle. They maintained that officers who supported Kotoka received quicker promotions, whereas those whose loyalty was in question were held back. Ewe officers, who had been shunted aside since the end of the NLC regime, believed that Acheampong would restore an equitable ethnic balance to the officer corps. Lastly, the army objected to the Busia government’s decision to broaden the army’s mission to include such nonmilitary functions as engaging in anti-smuggling patrols, supporting anti-cholera drives, facilitating flood relief work, and participating in reconstruction work.

To rule Ghana, Acheampong established the National Redemption Council (NRC) of which he was chairman. Initially, the NRC consisted of six army officers and one civilian; however, Acheampong eventually broadened the NRC’s membership to include officers from all the services. Newcomers included the air force and navy commanders and the inspector general of the police. Acheampong dropped the two lower-ranking army officers and the civilian member, E. N. Moore, the Attorney- General. The NRC assumed legislative and executive powers while the NRC chairman became head of state and commander in chief. The NRC chairman also was responsible for all NRC appointments and removals with the advice of not less than two-thirds of the NRC members. The NRC could remove the chairman by a unanimous decision.

The NRC appointed nine military officers who ranked from major to colonel to serve as regional commissioners. Customarily, these commissioners worked in their traditional homelands. The NRC and the regional commissioners constituted the Executive Council. The NRC and the Executive Council, which together included about thirty senior military officers, ruled Ghana. The NRC militarized Ghanaian society, moreover, by appointing senior military officers to positions in all major departments, regional bodies, state corporations, and public boards. Additionally, Acheampong wanted to change the constitution to end party politics and to create a union government composed of civilians, military personnel, and police. Such a system, Acheampong believed, would create national unity, end tribalism, and facilitate economic development.

The failure to achieve these goals and the 1975 decision to transform the NRC into the Supreme Military Council (SMC) marked the beginning of Acheampong’s downfall. The government maintained that the SMC would restore the military hierarchy that the 1972 coup had destroyed. Over the next two years, the Acheampong regime gradually lost popular support because of growing corruption, economic problems, and clashes between the SMC and the general public, culminating in violent disturbances during the 1978 referendum on union government.