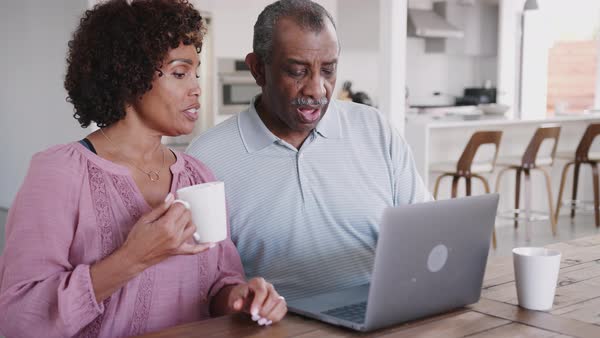 Media outlets love to compile lists of impressive people under a certain age. They laud the accomplishments of fresh-faced entrepreneurs, innovators, influencers, etc., making the rest of us ooh and ahh wonder how they got so far so young.

While it’s great to give credit where it’s due, such early-life success lists can make folks over a certain age unnecessarily question where we went wrong in our youth—as if dreams can’t come true and successes can’t be had past age 30.

Weary of lists celebrating youngsters, television writer and producer Melissa Hunter sent out a tweet requesting a new kind of list for 2020. “Instead of 30 Under 3 or NextGen lists,” she wrote, “please profile middle-aged people who just got their big breaks. I want to read about a mother of 2 who published her first novel, a director who released their first studio feature at 47, THAT’S THE LIST WE WANT.”

The Twitterverse responded with a resounding “YAAASSS.” Story after story of folks finding success in their 40s, 50s, and beyond began pouring in. If you worry that you’re not far enough along in your 20s or 30s, or think it’s too late for you to follow your passion in the autumn of your life, take a look at these examples of people crushing it in their mid-to-late adulthood.

Take this mother of four teens who released her first full-length book at 45 and started law school this year at age 47.

Or the woman who published two books in her late 50s and is revising book #3 at age 60. Oh, she also started running at age 45.

Another person shared how they got out of prison for drugs at age 49, stayed clean and started their own business, and broke the $1 million sales mark last year at 56.

Yet another mother of two teens finished her PhD at 41 and got a tenure-track position at age 47. She’s also working on a book on Indigenous Early Childhood.

How about this woman who hadn’t taken a math class for 40 years? She aced her statistics classes and will graduate with a perfect GPA after she turns 60. “Lots of life to live!” she says.

So many stories of people publishing their first books, landing their ideal jobs, or discovering a passion later in life just kept coming, and person after person shared how inspiring and motivating they were.