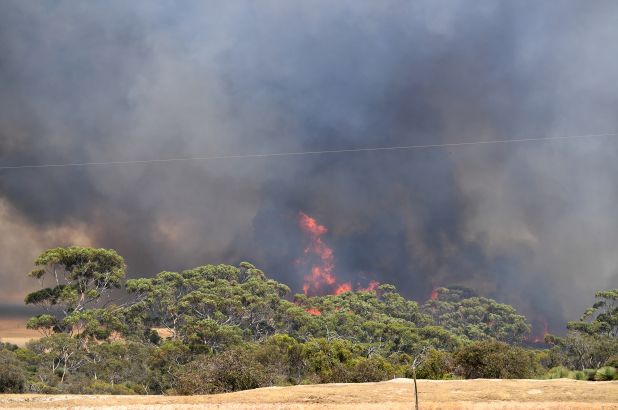 The National Best maize farmer for 2019, John Dimah, has lost 31 acres of his maize farmland to fire in Tumu in the Sissala East District of the Upper West Region.

Mr Dimah said a total of 31 acres of farmland was swallowed in the fire, while he was away attending a funeral in Kusali.

The cause of the fire is yet to be identified.

Though 21 acres of farmland had already been harvested before the fire, 10 acres worth of maize crop remained.

The yet-to-be harvested maize crop perished in the flames of the bushfire.

The farmer estimated he has made a loss of 1,147 mini bags of maize to the fire.

Further checks by the GNA indicate that fire outbreaks have led to the loss of farm produce which hit farmers hard with huge losses of investment.

Most affected are maize farmers.

According to the Ghana National Fire Service (GNFS) in the district, about nine bushfires were recorded between December 1 and December 25, 2019.