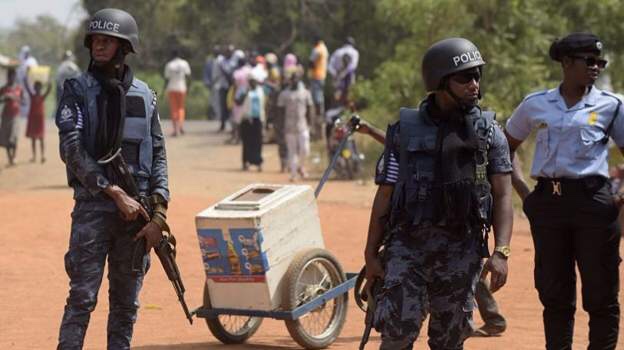 A 10-year-old boy who was kidnapped from Kintampo in the Bono East Region has been rescued by the police and the suspect.

Mahamadu Fulani, who is a herdsman, was said to have transported the boy to Yendi and demanded 20,000-cedi ransom before he would release him.

According to the police, Fulani on January 6 took some cattle belonging to the boy’s father for grazing in the fields. He was said to have taken the boy along.

Though they were supposed to have returned the same day, the police say, the suspect later in the day called the boy’s father on phone to inform him that his son has been kidnapped.

“The suspect called the father of the boy on the mobile phone to inform him that he has kidnapped the boy and would release him only if the father paid a ransom 20,000 cedis,” the police said in a statement Thursday.

“True to his demand, the suspect failed to return the boy and left the grazing field with him”.

The police was then informed about the matter and investigations led Fulani’s arrest on Wednesday, January 8, 2020, at Yendi in the Northern Region.

“The victim has now been rescued to be reunited with his father,” the police said.