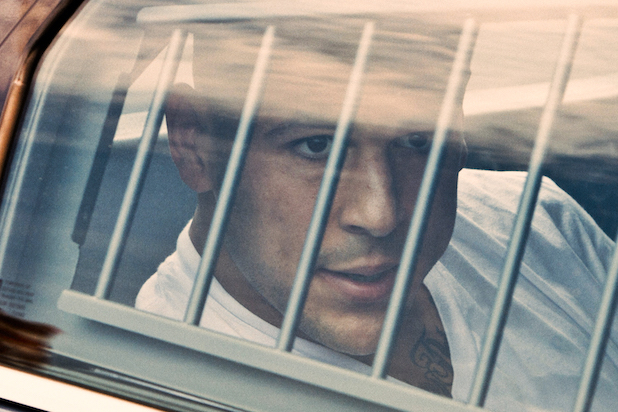 Netflix just dropped the trailer for its upcoming three-part docuseries covering former NFL star Aaron Hernandez’s life, called Killer Inside: The Mind of Aaron Hernandez. From 2007 to 2013 Hernandez was both a star in college football and the NFL, but his violent lifestyle had him in and out of court for six shootings in which three people were killed.

The New England Patriots drafted the player in 2010 for a $40 million USD five-year contract. Three years later, Hernandez was charged and eventually convicted for the murder of his future brother-in-law Odin Lloyd. Hernandez then went on to commit suicide inside his jail cell. The series will explore his abusive upbringing, fascination with gang life, and struggles with drugs and anger. It will also showcase “exclusive courtroom footage, Hernandez’s phone calls from prison, and interviews with those who knew Hernandez and Lloyd,” leading to the trial, conviction, and death of an athlete who seemingly had it all.