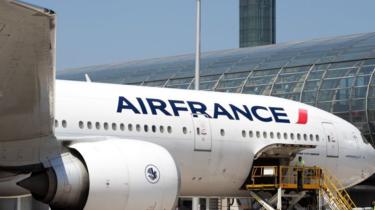 The body of a child aged around 10 has been found in the undercarriage of a plane that had arrived in Paris from Abidjan, sources close to the investigation have told French media.

Air France confirmed that “the lifeless body of a stowaway” was discovered at Charles de Gaulle Airport early in the morning. The body was found in the well of the landing gear of the aircraft that flew in from Ivory Coast, it said.

An investigation is underway. “The airline expresses their condolences and deplores this human tragedy,” Air France said in a tweet, without specifying the age of person found. The Air France Boeing 777 had taken off from Abidjan, Ivory Coast’s main city, on Tuesday evening.

An Ivorian security source told the AFP news agency: “Aside from the human drama, this shows a major failing of security at Abidjan airport.”