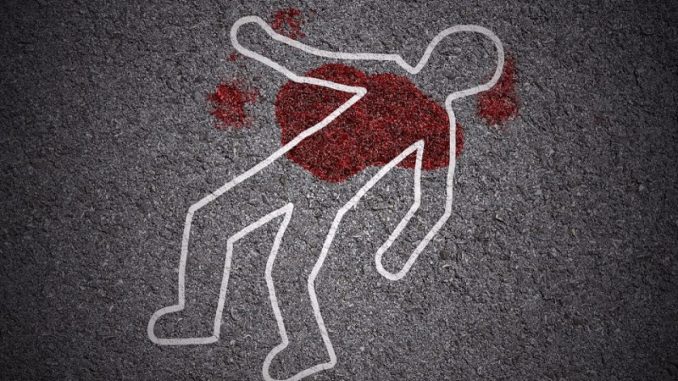 Police investigations have revealed that a Bank of Ghana driver murdered his girlfriend his with whom he had checked into the Cedar Crescent Hotel at Danyame in Kumasi.

According to the police, Edwin Awuku, 42, shot and killed Comfort Owusu Afriyie alias Maame Yaa, 46, discounting complaints by the suspect’s wife that her husband and his girlfriend were attacked by an armed robber at the Hotel.

In a statement Tuesday, the police said Mr Awuku last Thursday at about 1 am checked into the said hotel with the victim.

“While in the hotel room, Mr Awuku shot the victim in the chest and killed her, with suspect Awuku sustaining an injury on his left forefinger in the process.

“Mr Awuku then left the Hotel premises unnoticed and drove to his residence at Amakom to inform his wife about the incident,” the police said.

The statement added that Mr Awuku “also dropped the murder weapon and his mobile phone at home and proceeded with the wife to the hotel to raise alarm as though there had been a robbery, drawing the attention of other persons.

“The suspect and wife then went to the Central Police Station to lodge a complaint of robbery and murder.”

The police say they have retrieved the exhibits; Smith & Wesson SD 9mm Pistol, an empty shell casing and an Infinix Hot 5 mobile phone from suspect’s residence at Amakom.

The suspect has been arrested and is in police custody.

A case docket is being prepared for onward transmission to the Attorney General’s Office for the necessary action, the police statement said.