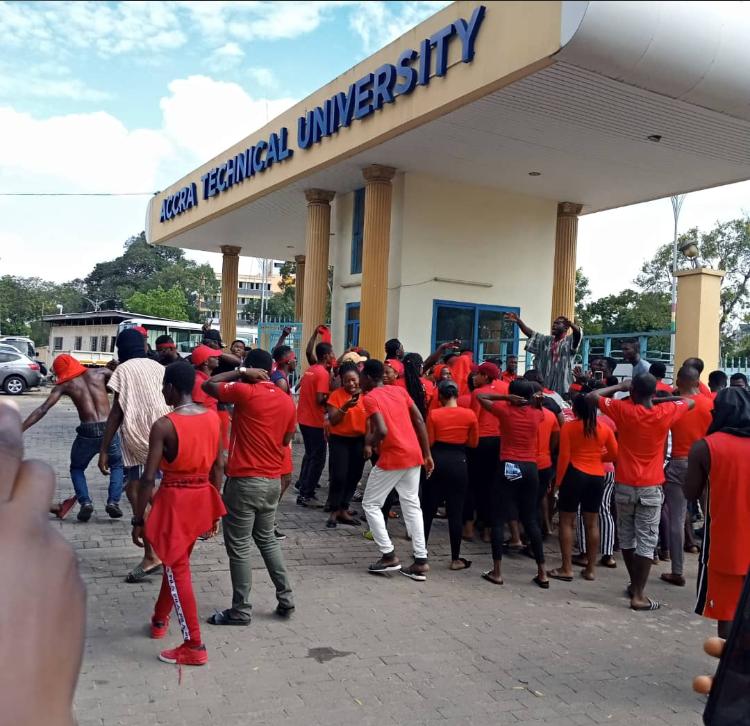 Teachers in the various technical universities have declared indefinite strike following the government’s failure to meet a National Labour Commission’s directive to pay them their general allowances by December 2019.

The teachers who form the Technical University Teachers’ Association (TUTAG) have been fighting the government over its reluctance to migrate them onto the single spine pay structure of public universities despite having gone through a comprehensive staff audit.

TUTAG earlier on October 7, 2019, declared the strike to push to pay their electricity, rent, security, car maintenance and off-campus allowances as well as responsibility, entertainment and fuel allowances.

The National Labour Commission intervened on October 28, 2019, and ordered TUTAG to end the strike for government to pay the deserving officers the said allowances in December 2019.

TUTAG in a statement on January 6 said the government has flouted the ruling of the NLC as it failed to make the said payments as agreed on after a series of meetings between the parties late last year.

“Salaries of December 2019 were paid without the said allowances with no official communication to that effect,” TUTAG claimed in the letter.

It explained that although “some amounts of money have been credited to some officeholders of the Technical Universities but the said amounts do not reflect the NLC ruling,”

“This is a clear indication that the government refused to fully comply with the NLC ruling. Having fulfilled the statutory requirement of the Labour Law, TUTAG hereby declares an indefinite strike on this day, 6th January 2020” it announced.

TUTAG said it will end this latest strike only when government complies with the NLC ruling of October 28, 2019.

The Association claimed the government was using the National Council for Tertiary Education (NCTE) to make sure Technical universities “are not fully migrated onto the single spine pay structure of public universities.

“Government is also doing everything possible to create a second-tier public university even though the NCTE professes parity of prestige,” TUTAG alleged.