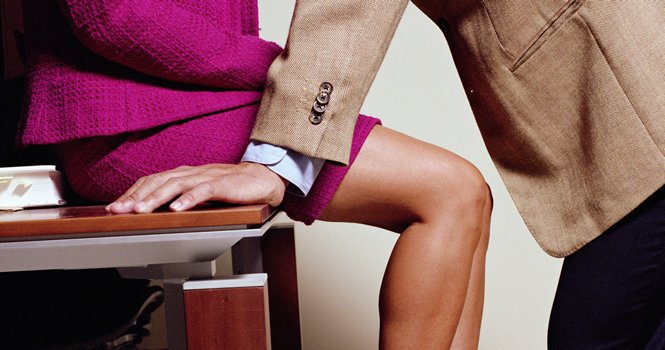 Researchers say that workplace flirtation that does not cross the line makes the co-worker feel attractive, socially connected and powerful, thus reducing the job stress levels in the office environment.

In three different studies, the team led by Leah Sheppard, assistant professor of management at Washington State University, found that non-harassing social sexual behaviour (call it flirting) in the workplace, if enjoyed, can provide psychosocial resources (such as feeling powerful, socially connected and physically attractive) that protect recipients from stress and its negative outcomes.

“We use time-lagged data to demonstrate that the frequency of receiving flirtation at work is more positively related to psychosocial resource accumulation to the extent that it is enjoyed, and the resulting resources predict lower levels of stress,” Sheppard said in a paper published in the journal Organizational Behavior and Human Decision Processes.

The reach this conclusion, Sheppard and her co-authors analyzed surveys from several hundred workers in the US, Canada and the Philippines about their experience of receiving “social sexual behaviour”.

“Importantly, these behaviours are not always driven by romantic interest and tend to be instinctive behaviours even among those in platonic opposite-sex relationships,” the authors wrote.

In the first study, the researchers developed and validated a measure of non-harassing social sexual behaviour that is conceptually and empirically distinct from sexual harassment.

The findings showed that “participants who experienced higher levels of enjoyed flirtation were more protected from the negative effects of workplace injustice on insomnia and job tension”.

However, workers tended to dislike social sexual behaviour when it came from someone with authority over them, like bosses.

In the second study, the researchers use time-lagged data to demonstrate that the frequency of receiving flirtation at work is more positively related to psychosocial resource accumulation to the extent that it is enjoyed, and the resulting resources predict lower levels of stress.

“Our research serves as a foundation for future theory that situates social sexual behaviour as a potential mechanism by which employees might obtain validation, feel a sense of inclusion, and relieve stress,” they added.

Researchers hoped that the current work would inspire future investigations into what we regard as a neglected area of research.

“To ignore the effects of enjoyed ‘social sexual behaviour’ is to miss the opportunity to gain a richer understanding of the full expression of human behaviour in organizations.