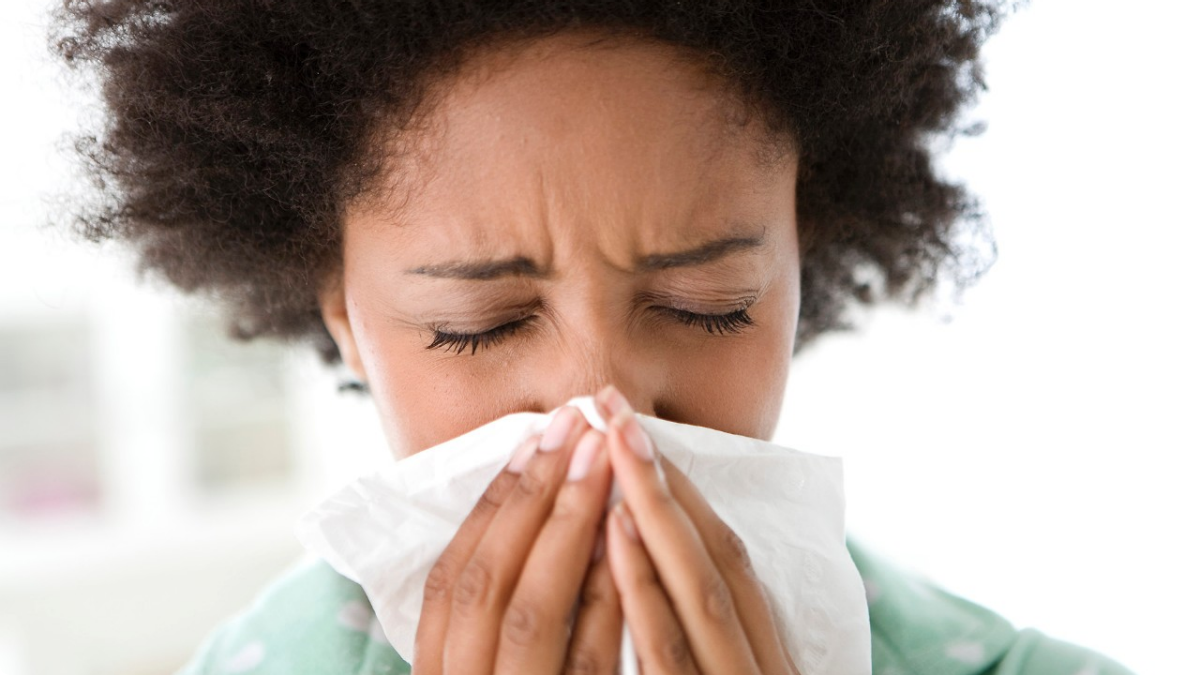 Almost no one wants to sit out on festive holiday parties because they’re stuck at home with the flu. Getting a flu shot is the best way to avoid contracting seasonal influenza, according to the Centers for Disease Control & Prevention. However, one popular Reddit post claims that touching your face throughout the day increases your chances of getting sick.

In the LifeProTips Subreddit, one user writes, “LPT: Teach yourself to not touch your face throughout the day – you’ll get sick less, as hand to face/mouth contact is one of the most common routes for microbial transmission.”

In the post, Redditor Starbuilt explained the tip is based on the idea of self-inoculation, which means you transfer a disease between different parts of your body, according to VeryWellHealth.

“Washing one’s hands is still the gold standard. However, the vast majority of people are not washing their hands especially often. Conversely, people are constantly touching their faces, essentially subconsciously. Therefore, to reduce the risk of transmission/self-inoculation, stop touching your face (particularly around your eyes),” the user explains.

To back up the tip, Starbuilt cites a 1982 study published in the American Journal of Epidemiology. Up to 56 per cent of people who touched surfaces contaminated with a common cold virus and then touched their face became infected, according to the paper.

This makes sense, but what do doctors think of the advice?

She explains that germs enter our bodies through the eyes, nose and mouth. Given that viruses live on public items and surfaces for hours, it is possible to get sick this way.

“You are more likely to contract illness after being in contact with public surfaces, like stairway bannisters, if there are disease outbreaks (like during flu season), if you do not wash your hands often to remove germs contracted from public surfaces, and if you touch your face with a high frequency providing more opportunities for germs to enter through portals such as eyes, eyes or mouth,” she says.

However, Dr Bruce Polsky, MD, Chairman of the Department of Medicine at NYU Winthrop Hospital says the flu is most commonly contracted between people from coughing, sneezing, or talking.

“It is less common that the flu is spread by an individual touching a surface or object that has the flu virus and touching their own mouth, nose or eyes. Hand hygiene takes care of the touching part,” says Polsky.

Foods and Beverages to Avoid During Pregnancy

Here Is Why You Should Think Twice Before Using A Perfume

Onion Water: Why You Should Start Using This Now!

Pilot Sedode - January 17, 2020
0
Premier League referees have been told to start using pitchside monitors for red card decisions where it is felt they should have...