Kuulpeeps – Ghana Campus News and Lifestyle Site by Students
Home News This Is The Reason Why Dopenation Made A Diss Track To Kwesi...
Facebook
Twitter
WhatsApp 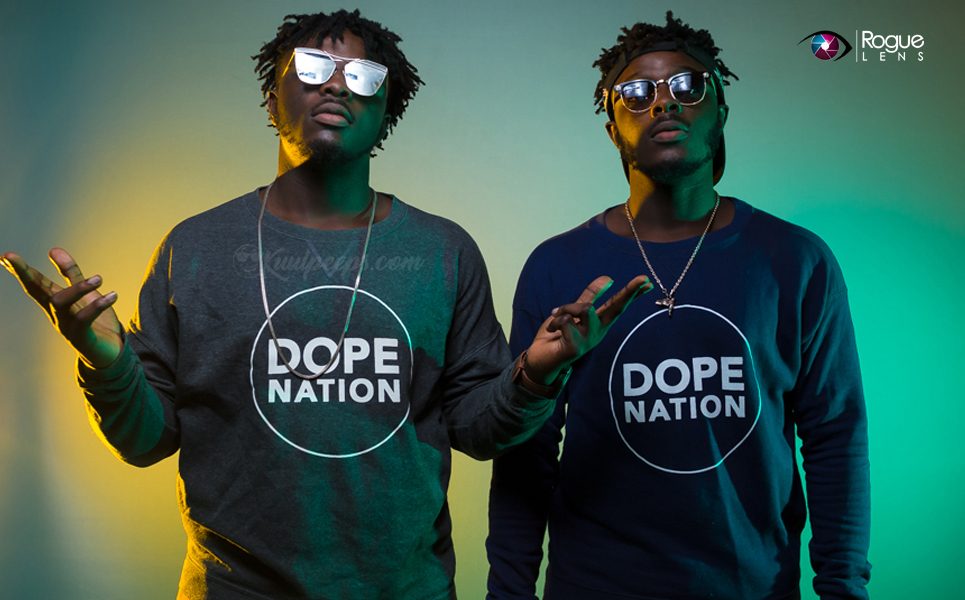 In a video circulating on social media, the twin musicians, explaining why they composed the song, pointed out that Kwesi Arthur had disrespected them and failed to render an apology.

According to them, they were billed to climax a show at Ghana Telecom University College in Accra but were ambushed by Kwesi Arthur and his team a few minutes before their performance.

DopeNation said some people from the ‘Grind Day’ hitmaker’s camp elbowed and injured them in the process of mounting the stage.

HOT VIDEO – This is why DopeNation released a diss song to Kwesi Arthur. pic.twitter.com/5uc70y7Qhq

Interestingly, instead of retaliating physically, they decided to address the BET nominee rapper in a song, which they claimed leaked from their studio.

Margaret Sagoe - February 17, 2020
0
The UK continues to grow as the most preferred study destination apart from the United States of America. However, most international students...