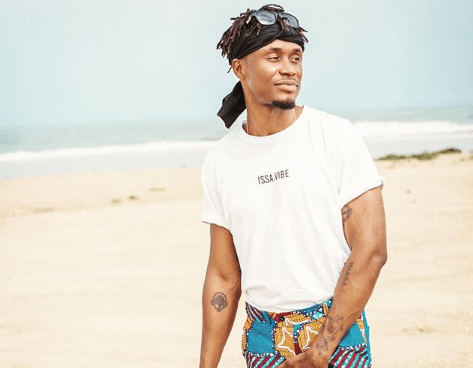 EL dropped a track for all you gossip mongers.

The song starts with a funny excerpt of that viral video of a choir singing “Efa Wo Ho Ben” right before E.L gets into it with his verse.

(Don’t worry, you’d get the reference when you actually listen to the song)

On the song, E.L addresses people who always have something to say about him and his life.

He basically pulled that “win a fight by talking about all the things your opponent will use against you” and… we are here for it!!!! Lol

The song will obviously become one of those songs everyone constantly plays just to rile people up but also… enjoyment cos the song is a jam and the beat by Kid Mvgic is fire!

Listen to the song here and remember to mind your business!