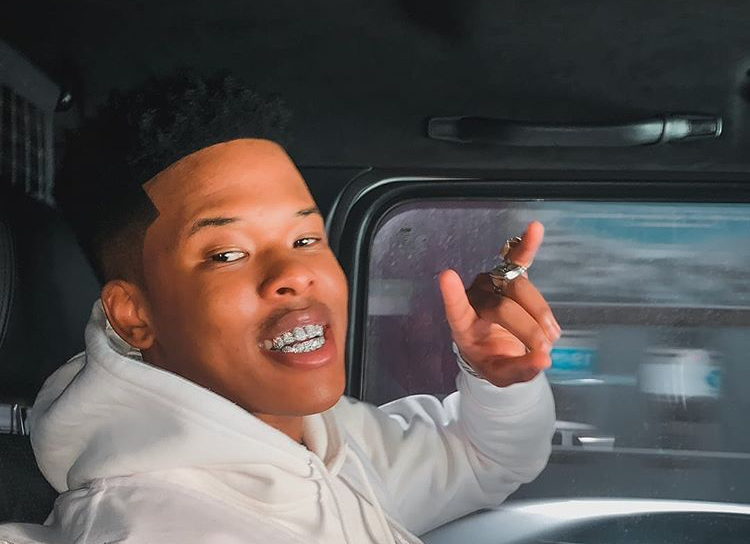 Hip-hop superstar and multi-award-winning rapper Nasty C and his former record label Mabala Noise have been ordered to pay R4.5-million (about GHc1.7 million) in damages to Freeworld Music for breach of contract and unpaid services.

The rapper, who is now signed to Universal Music, has also been served with a cease and desist letter by his former management company’s lawyers to stop using his stage name Nasty C because he does not own the naming rights.

In its papers, Freeworld Music revealed that it was mysteriously dropped by the rapper and his record label Mabala Noise after it was appointed by Nkabinde as Nasty C’s manager in July 2016.

The company said it had signed three agreements with Nasty C and Mabala Noise. As part of these agreements, Freeworld Music was entitled to 25% of all the revenue generated by Nasty C’s performances and deals, and the artist was to get a 50% share from the proceeds.

Mabala Noise was entitled to receive the remaining 25% as part of the agreement. Freeworld Music said Nasty C had decided to make bookings on his own, but the record label did not inform it about the artist’s decision.

According to court papers, Mabala Noise failed to defend itself against the application and the court, therefore, granted a default judgment against it.

But the matter has now stalled as the sheriff of the court has been struggling to serve the judgment and other court papers on Mabala Noise for the past six months. The sheriff said the record label had changed its address in Fourways.

The court has now ruled that Freeworld Music and its lawyers are free to serve the papers on Mabala Noise using its social media platforms.

To rub salt into the wound, Nasty C and his record label have also been ordered to stop using the stage name.

In the letter of demand seen by Sunday World, the lawyers said the name Nasty C belonged to Freeworld Music, as stated in the management agreement signed by both parties.

But the company said despite serving the rapper with the letter, he continued to use the name in breach of the agreement. Freeworld Music director Zyne Marcus confirmed his company had successfully obtained an order against Nasty C and Mabala Noise but he refused to give further comment.

The same court papers show that Universal Music distanced itself from the dispute stating that it has no interest. However, in its responding letter, Universal Music’s lawyers, Rosin Wright Rosengarten Attorneys, said the relationship between Freeworld Music and Nasty C was terminated in 2017.

“Our client will defend any legal proceedings that your client may elect to launch against it,” reads the letter. Mabala Noise spokesperson Tumelo Moatshe said the record label was not aware of the judgment. “I spoke to Reggie Nkabinde and we have never received any documents or a court judgment,” said Moatshe.

He said Freeworld Music knows the company’s address in Fourways and should serve the papers there.