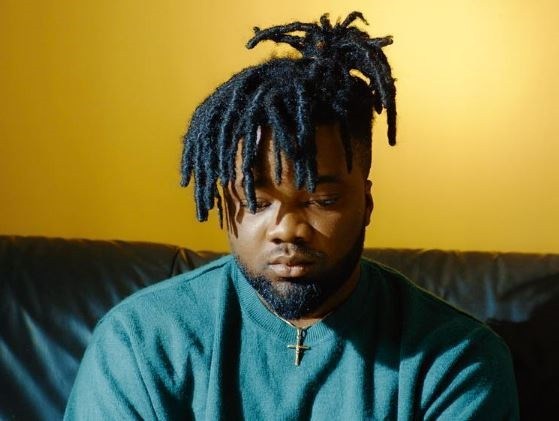 Having realised how competitive the music industry is, Hip Hop musician, Lord Paper, took a rather unpopular path to fame when he released what has best been described as a pornographic video for his single, Awurama in 2017, a move which made a lot of headlines and put him in the spotlight.

He, of course, had hoped that the attention would keep him relevant on the music scene but he was made to pay dearly for that action as he struggled to get people to accept him and his talent while his colleague musicians shunned him and rejected his requests for collaborations, a situation he lamented about in an interview with Graphic Showbiz months ago.

However, in a recent chat with Graphic Showbiz, Lord Paper said he was now in a happier place because his ‘sins’ had been forgiven and his colleagues who turned away from him had thawed.

“I have no regrets bringing my ordeal to the public since my explanation that artistes should look beyond my faults and appreciate my talent has been positive.

“I’m happy I came out to explain myself a few months ago since the situation is much better now. I can feel the unity in the industry because those I have contacted since then have a different perception about Lord Paper.

“I feel better knowing that my colleagues appreciate me and the bond is growing stronger,” he stated.

He is certainly enjoying his new relationship with his colleagues having recently worked with the likes of Kofi Mole and Medikal.

“I’m even working on the video of Beautiful Day and Are You Ready which features Kofi Mole and Medikal respectively.”

From his experience, the Dzigbordi artiste said he was sure that the music industry was headed for even better days should Ghanaian artistes join forces and work on projects as was being done in Nigeria and South Africa.

Apart from Ewurama, Lord Paper has released songs such as Fameye, Love No Catch You Before, North K Guy, Maame Serwah, Insecure and recently Dzigbordi.