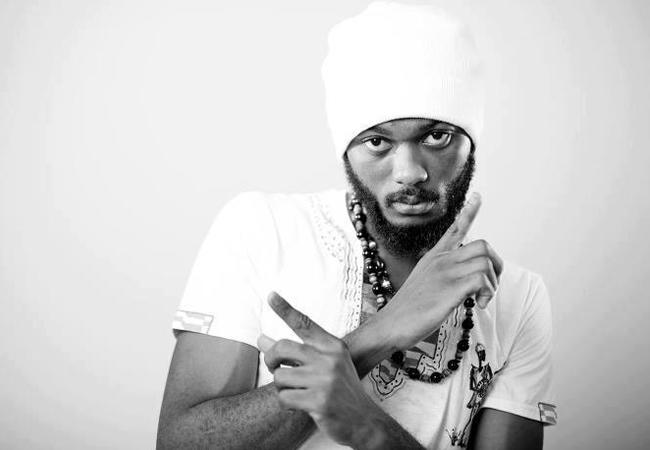 The dancehall act who prides himself as the lyrical gunshot stated without mincing words that he began the whole dancehall campaign in Ghana before others followed.

Speaking in an interview with Amansan Krakye of Radio Central fame, Iwan indicated that although he’s currently not reigning in the dancehall field of music in Ghana he knows for a fact that he led the dancehall crusade in Ghana.

“I am not jealous about what my colleagues are currently doing in the music industry. I reigned for some time, monopoly is not my thing so I had to slow down for others to also reign. He bragged.”

One can argue that the ‘Jah bless me’ crooner used to be a real force to reckon with in the Dancehall fraternity but his career suddenly took a subtle turn due to a number of controversies surrounding him and his former manager, Nana Asiamah Hanson a.k.a Bulldog.

Iwan unleashed curses on his former manager Bulldog, who he accuses of playing a huge part in the downward spiral of his career

Iwan used to be signed onto Bulldog‘s Bullhaus Entertainment and was one of the enterprising artistes in the country at the time.

However, the singer disappeared into thin air within the shortest possible of time after a clash with his former boss, prompting many to believe that the reggae, dancehall artiste’s career has ended.

It is believed that the artiste and his former manager fell out after Bulldog denied him the chance to perform on a big platform at Samini’s ‘MOVADO’ concert some years ago.

Iwan and Bulldog, however, parted ways on a bitter note after their relationship as artiste and manager fell apart.

Meanwhile, Bulldog has now moved on to occupy the position as the Artiste and Repertoire Manager at mega-rich record label Zylofon Music whereas Iwan is now poised to resurrect his career.