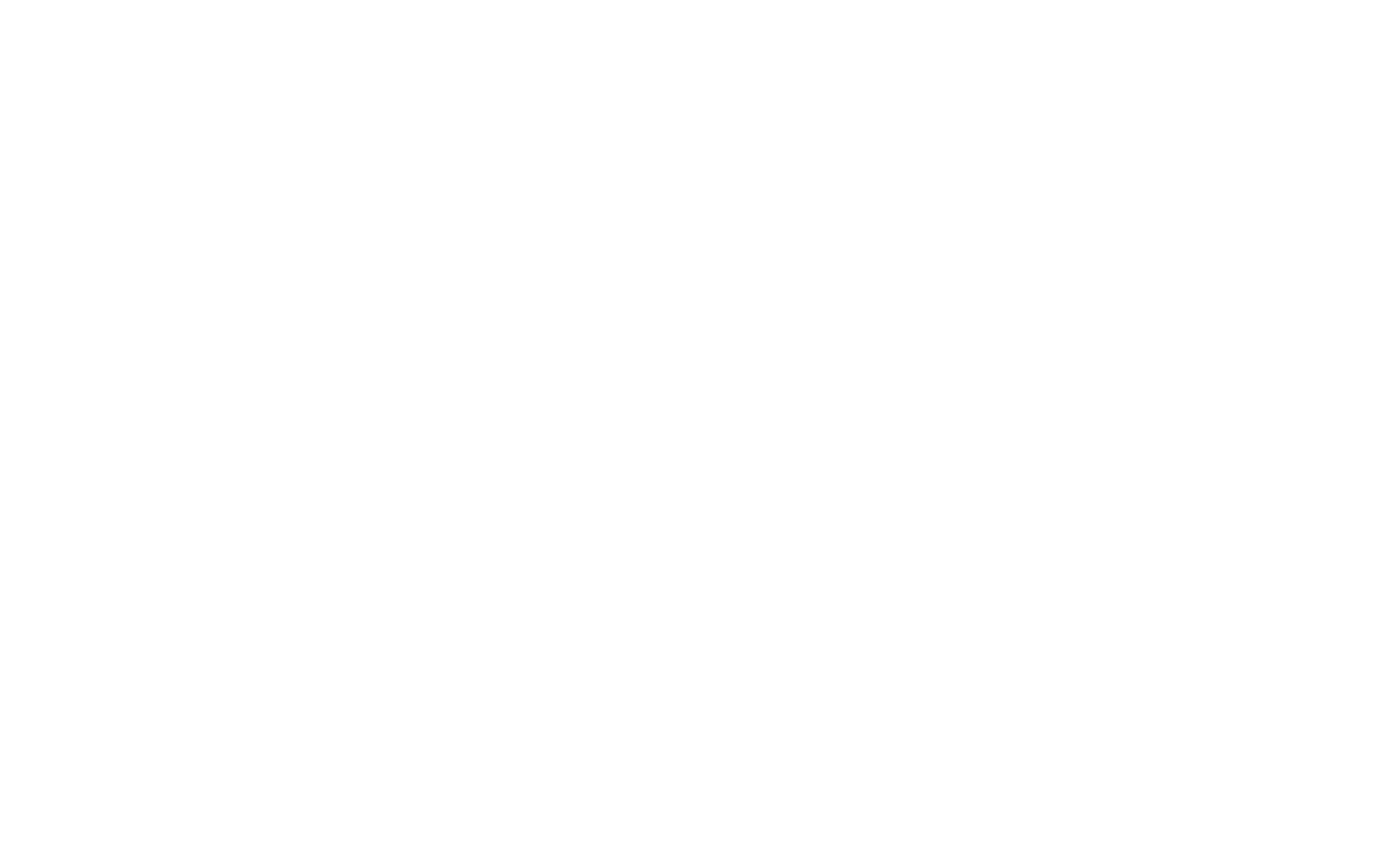 Obama’s list for “TV shows that I considered as powerful as movies” included HBO’s Watchmen, Netflix’s Unbelievable, and Season 2 of Fleabag. Now let’s talk about him including the Phoebe Waller-Bridge-created series, because in order for Barack to be interested in watching the second season, he theoretically had to watch the first.

That means he must’ve seen the scene in the premiere episode, where Waller-Bridge’s character Fleabag masturbates to a video on her laptop of Obama delivering a speech. And of course, people took notice because, well, that’s how the internet works.