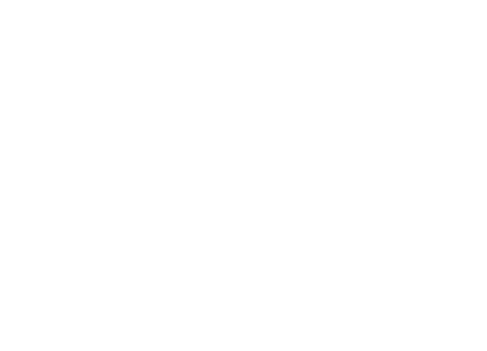 The identity of the lady who became a subject of social media discussion after causing what could pass for serious commotion at the Kotoka International Airport in Accra has been revealed.

MyNewsGh.com found out the lady is called Jaye Love. She is said to be an Instagram model, socialite, Club Host and a DJ based in the United States.

She is currently in Ghana for obvious reasons…The Year Of Return. From her posts, she’s been having such a great time going to the beach and chilling at Club Onyx.

Apparently, there has been a huge controversy as to whether Jaye Love got the huge backside from plastic surgery however she has debunked it by stating that her body is real.

Ghana Armed Forces Begins Recruitment For 2021. Here’s How To Apply

January 25, 2021 0
We mentioned months ago that the Ghanaian bread brand A1, is entering the American market. Well, now it has and it is available on shelves...

Apple’s Next MacBook Air Is Reportedly Even Thinner And Lighter

7 Hypocritical Phrases That “Once COVID Is Over” Is Beginning To...