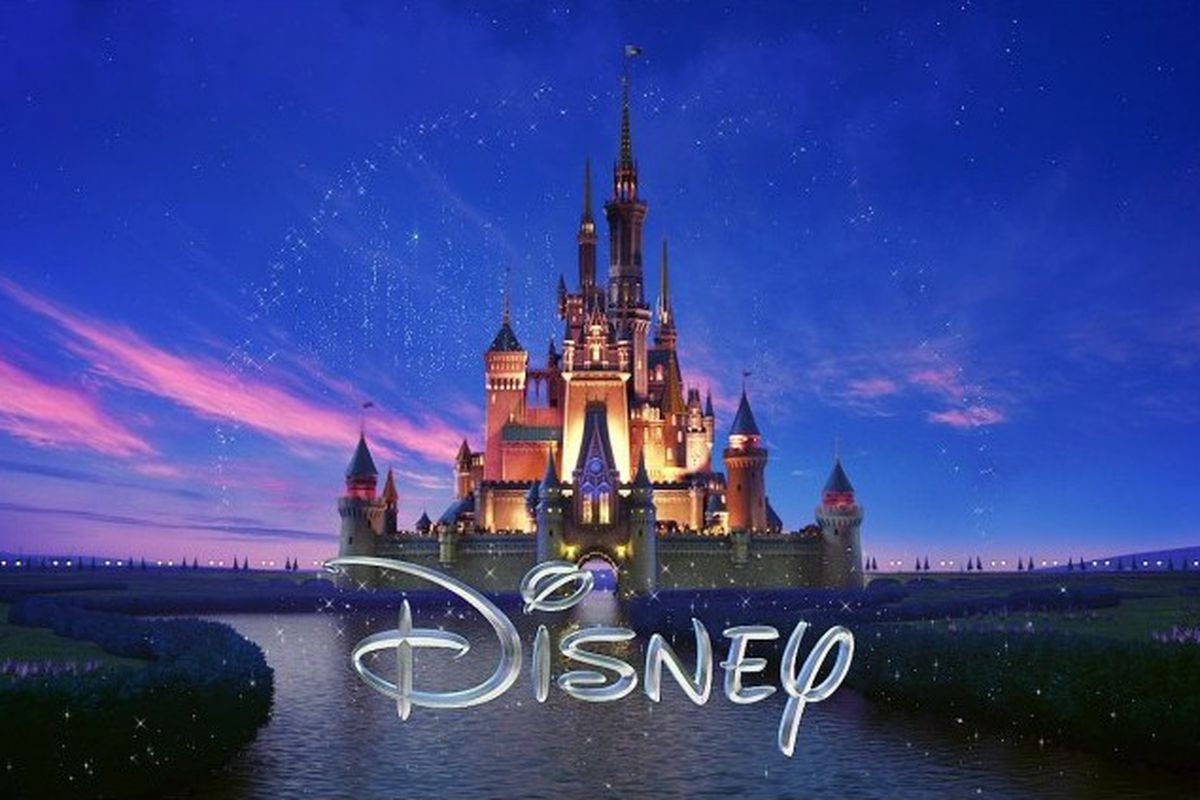 Disney broke its own global box office record of $7.6 billion USD in July 2019 following the success of Avengers: Endgame and The Lion King. Both movies along with Aladdin, Toy Story 4 and Captain Marvel crossed $1 billion USD in one year by the time August rolled around. Disney is looking to end the year with two more films joining the $1 billion USD club, seeing as Frozen 2 currently has $920 million USD and Star Wars: The Rise of Skywalker breaking Endgame’s pre-sales record.

“It’s difficult to describe the momentousness [year] that Disney is enjoying,” Paul Dergarabedian, a senior media analyst at Comscore, said in a statement. “Disney has consistently put almost unfathomable numbers on the board by delivering a diverse and irresistible slate of films while capitalizing on the goodwill and viewer loyalty that has been built up by years.”