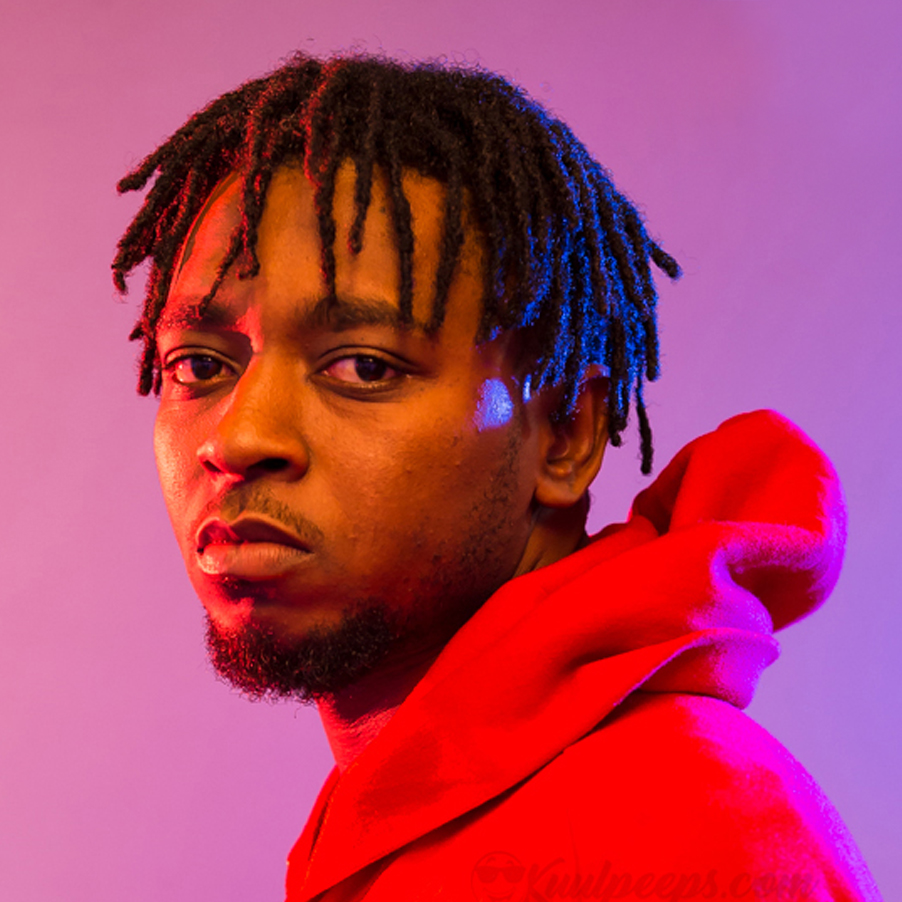 Weeks after dropping a joint mixtape with the producer, Moorsound, Producer and artiste, Magnom has announced and released the tracklist to his upcoming album, We Speed 3″

The album will have 13 tracks with impressive features from La Meme Gang’s Spacely, Joey B, Kelvyn Boy, Pappy Kojo and more.

On Twitter he explained that the album will be split into two: We Speed 3 and We Speed 3.5 to allow for ‘better consumption of the song’.

Tickets will be going for GHc35 at the gate and GHc30 on ticketmiller.com. You can also buy tickets at all Pinkberry and Nallem Clothing branches, Koala Supermarket (Osu and Airport), Nyonyo Essentials and My Cellphone Repairs.