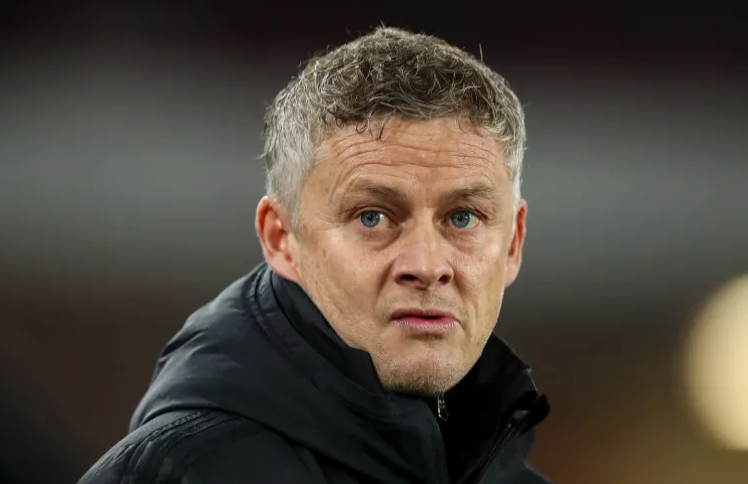 This season has produced some of the boldest hirings and firings in Premier League history, from Steve Bruce replacing Rafa Benitez to the aforementioned Mourinho taking over at Spurs from the beloved Mauricio Pochettino.

One of the more inevitable managerial movements, however, was that which took place on the red side of North London.

Much to the Gooners’ delight – and the disappointment of everyone else – Unai Emery was finally put out of his misery as Arsenal manager, following another humiliating defeat in the Emirates dugout.

The writing has been on the wall – and all over Twitter and ‘AFTV’ – for some time now, but the Spaniard said his final ‘Good ebening’ on Thursday night, and Gunners’ legend Ljungberg has now stepped into the firing line of the hardest to please fanbases in England.

Emery is not the only boss to suffer the wrath of his supporters in recent weeks, however.

Quique Sanchez Flores’ return to Watford was as surprising as it was brief – very brief. A 2-1 defeat to struggling Southampton left the Hornets with little choice other than to begin the search for their third boss of the season.

And yet there are more that are hovering over the Premier League precipice.

With a cluster of managers all hurtling towards the sack-race finish line at 100mph, 90min investigates which coach is next up for the chop.

It’s all gone a bit pear-shaped for Ralph Hasenhüttl at Southampton. The Austrian saved the Saints from the dark days of Mark Hughes-ball, but since the new season began, it’s been all pain and suffering at St Mary’s.

Southampton has built their Premier League success on excellent recruitment and subsequently raking in fortunes by selling on their stars – mainly to Liverpool. But their incomings have not cut the mustard lately and having suffered a humiliating 9-0 home defeat to Leicester City and now in the relegation zone, panic is setting in amongst the men and women in charge.

Hasenhüttl was given a huge lift by the Saints’ late fightback against Watford, which took the south-coast side to the brink of the safety zone. He is a top-class manager with a proven pedigree, and it’s unlikely that Southampton will bring in anyone better than the ex-RB Leipzig coach.

Buckle up Southampton fans, it’s gonna be a bumpy ride.

‘Only third in the list!?’ I hear you scream.

Hear me out on this one.

Man Utd’s squad is absolutely rubbish. Simply glancing at the typical starting XI depicts the sorry state of affairs that has befallen the Red Devils since Sir Alex Ferguson’s departure.

Years and years of underachievement have led to this elongated slump, and a major rebuild is underway (apparently) to revitalise a desperate group of players. Whilst Pochettino’s North London departure may have added to Solskjaer’s problems, the Norwegian deserves another transfer window to prove his worth with a bolstered squad.

But the clock is ticking.

Manuel Pellegrini has won the Premier League, ya know?

Well, you wouldn’t have guessed it from the way he sets up his West Ham side. Pellegrini hasn’t been helped by the hapless adventures of his second-choice goalkeeper Roberto in recent weeks, who has left Hammers fans checking that they haven’t accidentally switched over to Comedy Central.

Instead, the Chilean’s last three months have resembled a Shakespearean tragedy, with Roberto providing the comic relief for the rest of the league. But it’s no laughing matter for those in claret and blue.

Another summer of spending, and another step backwards for West Ham, who seem uninspired and fragile under their soft boss. The Irons did pick up a shock win away at Chelsea which may kickstart their awful season, but only time will tell if the victory was another false dawn.

When Everton went all in to bring Marco Silva to Goodison Park, it seemed like the final piece of the jigsaw was about to fall into place for the Merseysiders. No more Sam Allardyce – they had their man.

Since his appointment, however, little has gone right for the Toffees, and they find themselves in a sticky situation. The same problems which saw Hull City and Watford suffer dips during Silva’s reign have reared their heads once more, and yet again he finds himself in charge of a team that can’t defend for – well – for toffee.

Despite heavy investment over the summer, Everton sits much closer to the relegation zone than the top four, without a clear identity or style of play after 18 months of Silva in charge. The bell must be seconds away from tolling on this awful period at Goodison Park.

Report: Chelsea Is The ‘Dirtiest Team’ In Premier League History