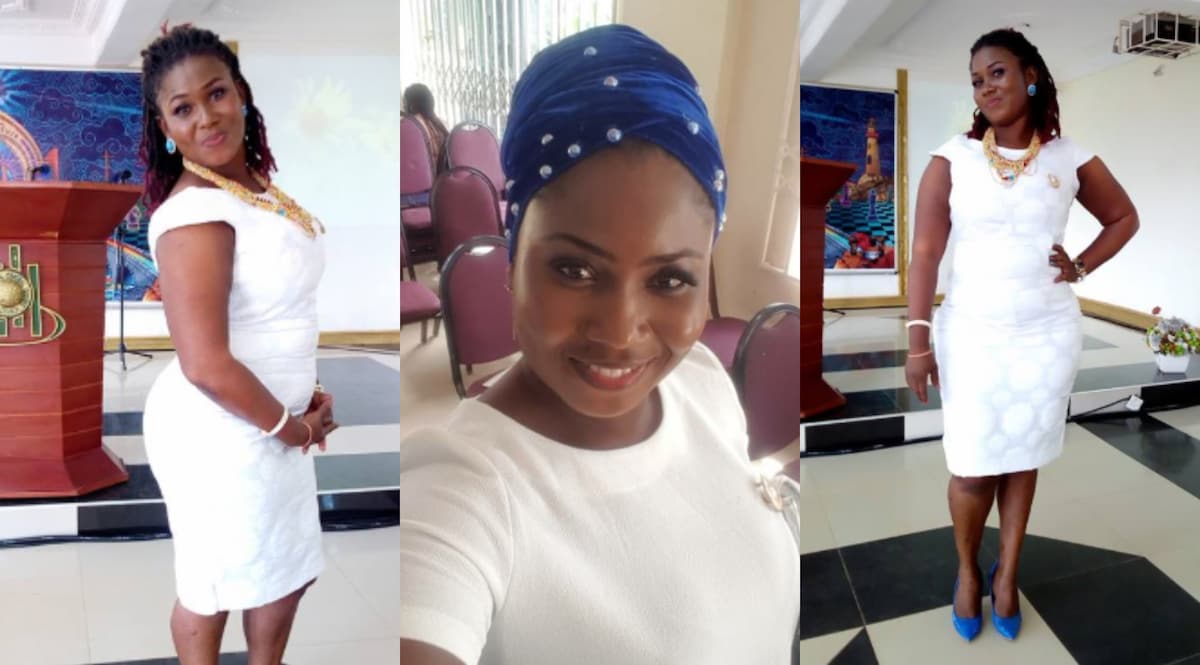 A young female teacher (facilitator) at Ntafrewaso Methodist Primary School in the Central Region has reportedly died after she fell in the bathroom while bathing.

The sad incident according to reports happened on Friday, November 28, 2019.

The cause of her death is not immediately known but reports say Ms Sally Ansah was in the bathroom taking her morning shower to go to school when she fell due to the slippery nature of the floor.

She was rushed to the Twifo Praso Government Hospital but was later pronounced dead the same day.

Ntafrewaso Methodist Primary School is located in the Mampong Circuit of the Twifo Atti Morkwa District in the Central Region.

In a related development, a 24-year-old teacher at Breman Brakwa Presbyterian Basic School in the Asikuma Odoben Brakwa District of the Central Region was also been found dead in his room on Friday morning.

A colleague teacher of the deceased who’s also a tenant in the same house described the incident as ‘shocking’.

She said the young teacher, Byron Akufo Ampofo never complained of any sickness before going to bed but he was found dead the next morning, adding that there were no bruises or cut in any part of her body.

The body has been deposited at Breman Asikuma Our Lady of Grace Hospital for autopsy while police conduct investigations surrounding his death.