It’s a sci-fi fantasy that people can have clones that will allow them to be in multiple places at once.

Maybe, just maybe, this is not science fiction anymore or the idea of having perfect clones is still science fiction and that this gentleman we’re about to tell you about actually did attend all the senior high schools in Ghana and also knows all the teachers, friends, seniors and juniors you went to high school with?

Yeah… that sounds ridiculous… we know.

If you haven’t been on Twitter lately, then allow us to introduce you to his all-knowing omnipresent man. 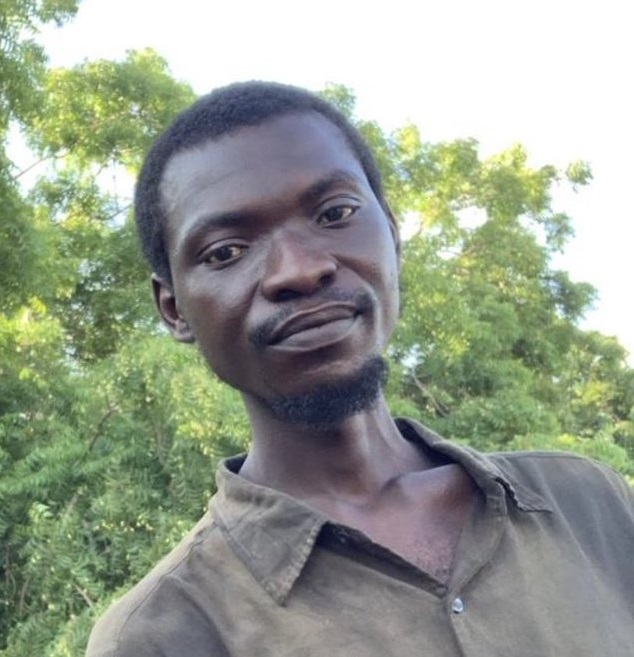 He is now Twitter famous for having a knack of meeting people off the streets of Tema and striking conversation about your senior high school days with them.

According to reports, he would claim that he attended the same SHS you did and mostly around the same time you did too. To confirm this, he will mention the names of your friends, some seniors, juniors, teachers, houses and even sing your school’s anthem.

No… he hasn’t just mastered the details of just one school. Bring up Mfanstipim and he will find a way to prove to you that you two were mates. Another can mention Adisadel College… and yes… he was there too right at the same time you attended too.

Mention St Mary’s Boys, Takoradi… yep he attended that too.

This is where it gets interesting…

According to the Twitter users, once he succeeds in convincing you that you two are old high school mates, he then starts narrating his financial troubles.

How his family was involved in an accident, him moving to Tema to make ends meet. Be as it may, you would feel some empathy and give him money.

Apparently, he’s done it to a whole lot of people and some of them are sharing their experiences.

Lol this guy does this to everyone. His area is at the EL Paso Station in Tema. He did it to me knew it was a scam but had to give him something for his troubles. Now we see each other and just nod. He doesn’t worry me with the plenty talking anymore. 😂😂😂

Herh this guy !!!😂😂 I dropped down from the troski at comm 1 in a white t shirt cos i left school illegally .Someone from behind was like herh botwe boy i turned and it was this guy he mentioned all the houses in botwe and told me he was in freeman aggrey herh !!😂

My name is Enock-Ivan and Ebo take do me froshe. (A thread)

I met this guy at the Community 1 centre in Tema on my way to school back in 2016. He approached me and engaged me in a conversation on Adisadel College (I was wearing my zebra). https://t.co/hTB4Okm1nl

One even claimed he took him to his house and gave him all his old clothes before he travelled out of the country.

According to Twitter user, KenAppiah, the gentleman actually attended Koforidua Secondary Technical School and that he was a really smart guy.

Oh charley this be my senior for se koforidu sec tech#.. really nice smart guy but see what drugs do

Ken believes it was the use of drugs that has turned him into one of the smartest beggars of our times.

Well, when you see him anywhere… Get ready to go down the SHS memory lane with him.