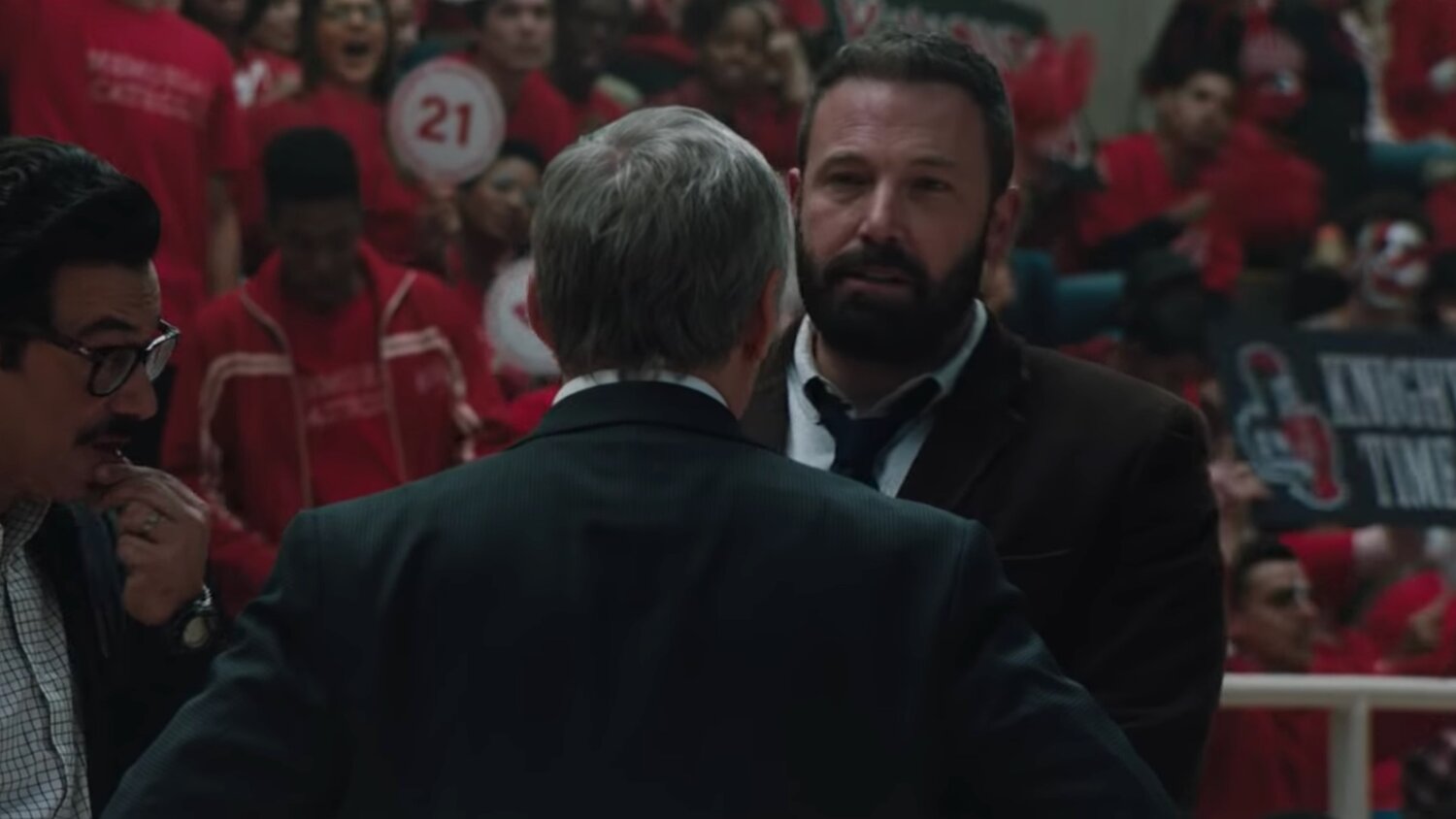 The first trailer for director Gavin O’Connor’s The Way Back, starring Ben Affleck, is released online. O’Connor and Affleck previously collaborated on 2016’s crime drama The Accountant, which grossed a robust $155.1 million worldwide against a $44 million production budget.

There was talk the two could reunite for an Accountant sequel, but all’s been quiet on that front for the past couple of years. Instead, the two joined forces for sports drama The Way Back, which at various points in its development was known as Torrance and The Has-Been.

The Way Back was initially scheduled to come out this fall, but Warner Bros. made the decision to push it back to March 2020. With the film’s premiere now only a handful of months away, the studio’s kicked off the promotional campaign with the debut of the first trailer.