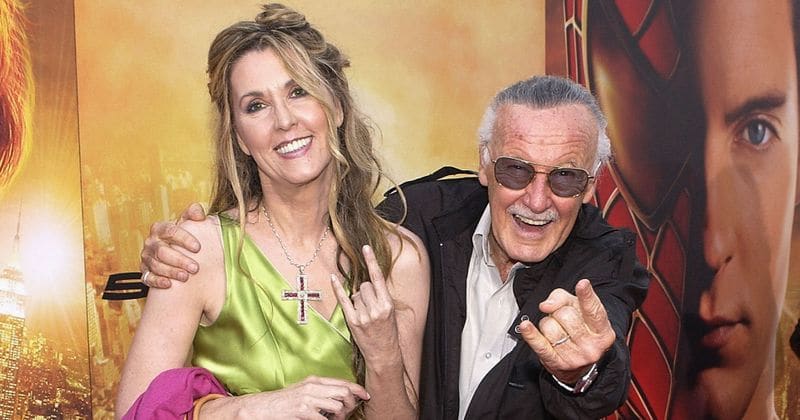 Stan Lee’s daughter is suing his former assistant for $25 Million for accusing her of abusing her father.

In the suit, obtained by TMZ, Joan Celia Lee claims her father’s ex-assistant, Bradley Herman, appeared on a podcast published a few days after Stan’s death and said, “JC Lee took her father by the neck and grabbed his neck and slammed his head back into the wood portion of the chair.”

According to the documents, Joan Celia claims Herman’s statement was totally false — she says she never struck her father and never tried to choke him.

Stan’s daughter says she believes Herman, who she claims was fired in early 2018, made the false statement because he was seeking revenge against her.

In the suit, JC claims Herman stole from Stan before being fired, and she claims Herman regularly forged Stan’s signature on loans.

Also in the documents, JC claims her father denied she ever hit, struck or strangled him in multiple interviews with the media. She claims Herman knew the narrative was false when he relayed it on the podcast and is also suing the podcast’s host, Alan Duke.

“There really isn’t that much drama. As far as I’m concerned, we have a wonderful life,” Lee told The Daily Beast. “I’m pretty damn lucky. I love my daughter, I’m hoping that she loves me, and I couldn’t ask for a better life.

Pilot Sedode - July 16, 2020 0
A 23-year-old final year student of the Kwame Nkrumah University of Science and Technology (KNUST), Emmanuel Awuah is in police custody over...