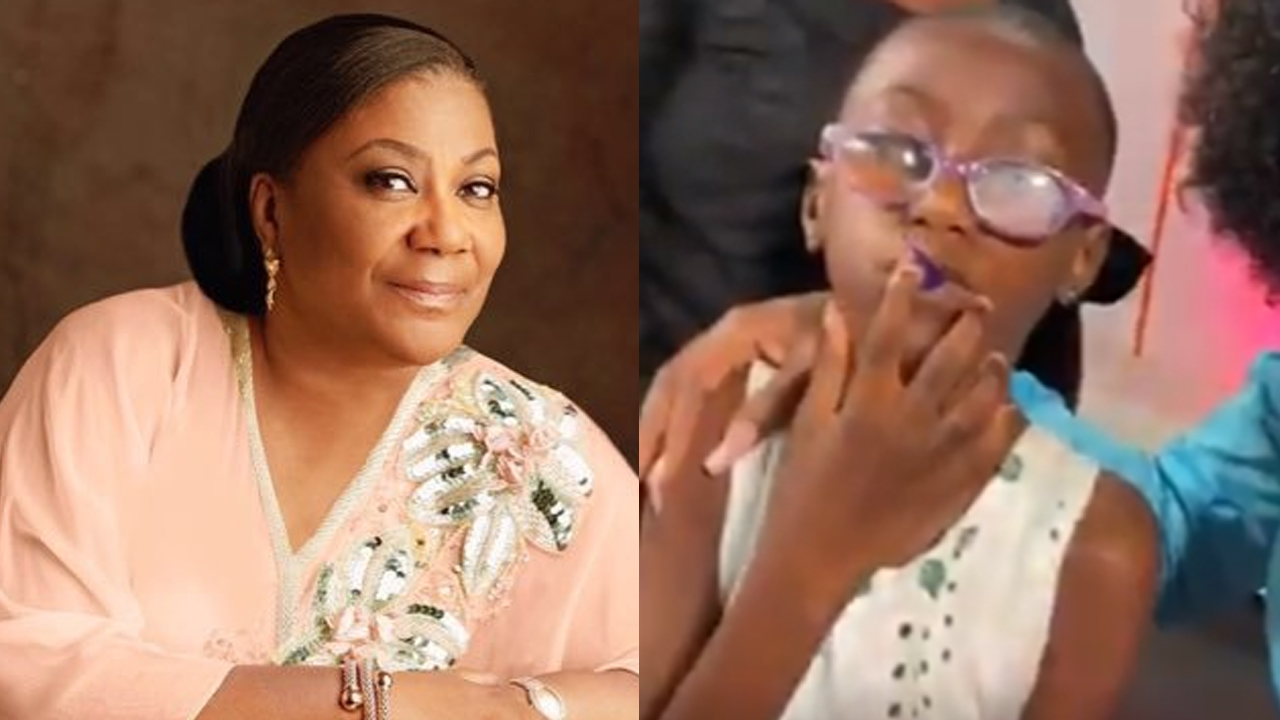 Earlier this week we told you about an 8-year-old girl by the name Davelyn who needed GH¢50,000 for a hole in the heart surgery at the National Cardiothoracic Centre.

Another person who has also contributed immensely in saving Davelyn’s life is First Lady, Rebecca Akufo-Addo. The first lady has donated an amount which covers the full cost of Davelyn’s surgery.

Nana Aba Anamoah who made this announcement also stated that the extra funds will be used to put Davelyn back in a special school.

The First Lady, @RAkufoAddo has settled the full cost of Davelyn’s surgery at the Cardiothoracic Center.

Thank you so much, Auntie Becky.

We have extra funds now to put Davelyn back in a special school.