Kuulpeeps – Ghana Campus News and Lifestyle Site by Students
Home News Rumour Has It That Kojo Cue And Lauryn Hill Have A Song...
Facebook
Twitter
WhatsApp 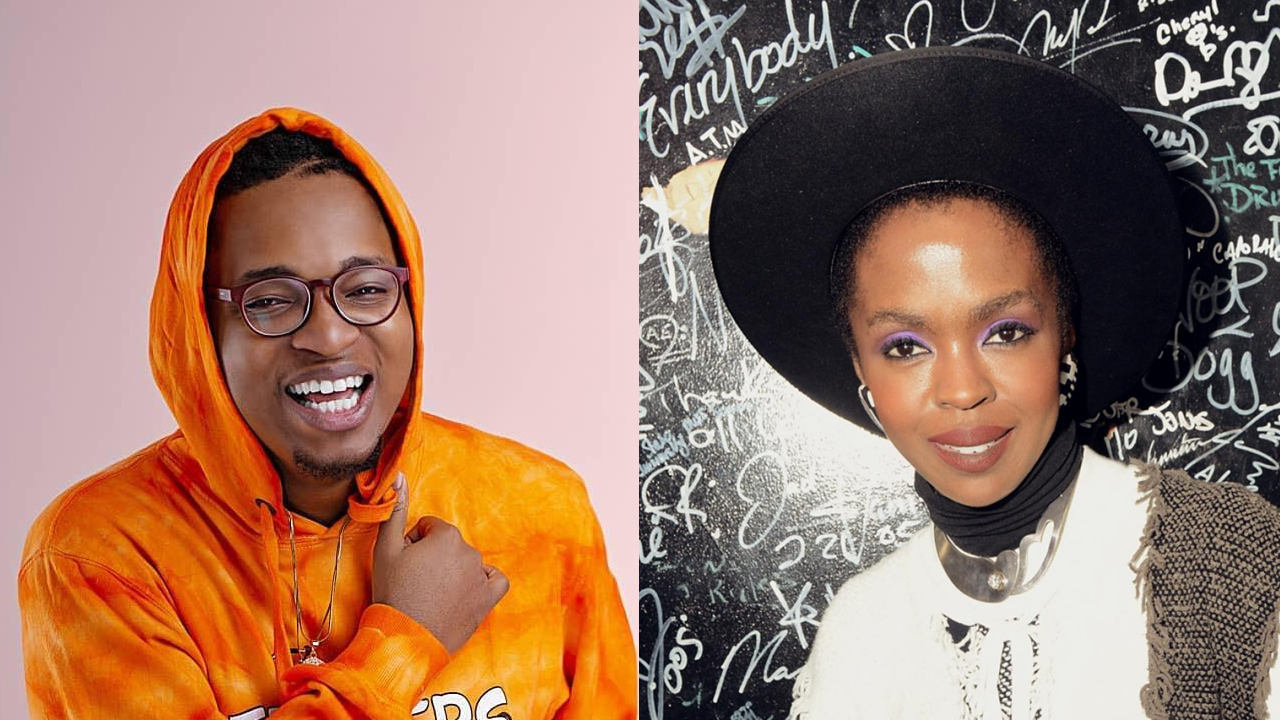 Well, it’s possible we might be treating our ears to some good music from the two very soon.

Kojo Cue and Lil Shaker have been hanging around with Lauryn Hill over the past two years or so, going on tours with her and engaging in other great stuff, and it’s great that we are finally going to get some music from them.

“YO!!! I have a leaked joint. Kojo Cue featuring the great LAURYN HILL”

YO!!! I have a leaked joint. Kojo Cue featuring the great LAURYN HILL🔥🔥🔥🤯

Kojo Cue has been putting in a lot of work recently. He recently released an album For My Brothers which many have touted as one of the best albums released this year.

We hope this rumour becomes true and the song is released ASAP… It will be a very good song, to be honest… Well, let’s keep our fingers crossed.

Kojo Cue Made The Wait Worth It For His New Album, ‘For My Brothers’

Jesse Ababio - July 4, 2020 0
Alot of celebrities have a huge number of following on Instagram making it another source of revenue for them.