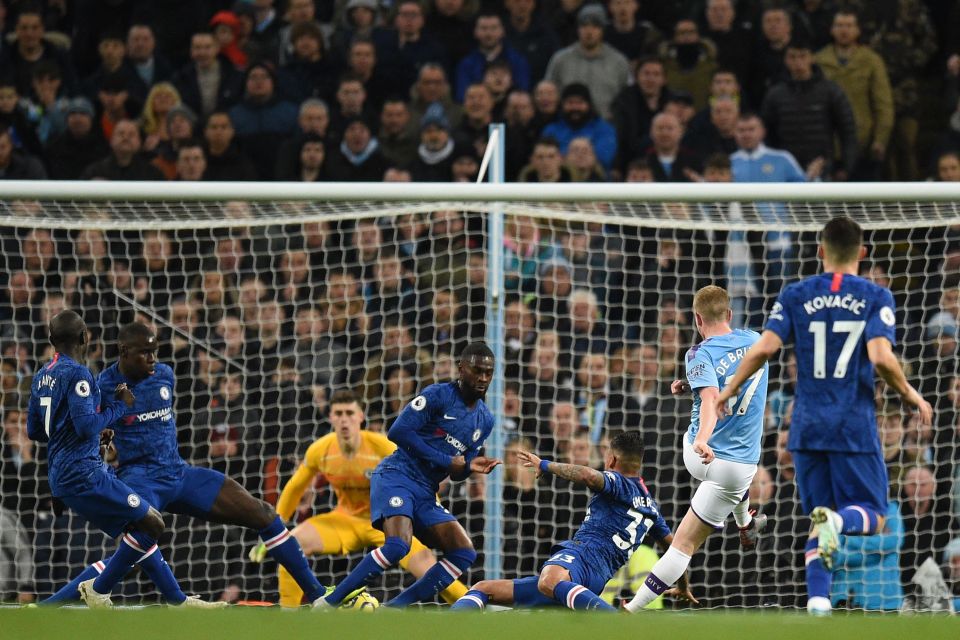 Unai Emery’s future as Arsenal manager may have been saved thanks to Alexandre Lacazette’s last-minute strike to salvage a 2-2 draw against Southampton in front of angry Arsenal fans.

Saints were on the verge of claiming their first victory ever away at the Gunners until the Frenchman equalised seconds before the final whistle.

Lacazette had cancelled out Danny Ings’ early opener before James Ward-Prowse’s put Saints in front from the spot, but it wasn’t enough to end their seven-match winless run.

Elsewhere, Liverpool left it late once again to beat Crystal Palace 2-1 and go eight points clear at the top of the Premier League table.

Wilfried Zaha thought he had snatched a point for the hosts, equalising in the 82nd minute after Sadio Mane’s strike, but Roberto Firmino capitalised on a goalmouth scramble three minutes later.

Leicester kept up the pressure on the leaders, though, with an impressive 2-0 victory at Brighton to ensure they remain second.

Earlier in the day, Jose Mourinho began his Tottenham reign in style with a 3-2 win at West Ham, which adds Manuel Pellegrini to the list of manager’s who could be next in line for the sack.

And you might as well throw Everton boss Marco Silva into that as well after his side lost 2-0 to struggling Norwich at home.

Manchester City came from behind to keep themselves within nine points of Premier League leaders Liverpool with a hard-fought 2-1 win over Chelsea.

All the goals in an open contest at the Etihad Stadium came in the first half as the champions responded to N’Golo Kante’s early strike with goals from Kevin De Bruyne and Riyad Mahrez.

Raheem Sterling thought he had added a late third for City but his injury-time strike was ruled out for offside in a very tight VAR call.

Sergio Aguero hit the woodwork before the break but the game ended with concern for City’s record goalscorer after he hobbled off 13 minutes from time.

City spurned a number of chances to kill off the game in the second half but the Londoners could not get back into the game and were leapfrogged in the table by the hosts, who moved third.

Substitute Oli McBurnie secured Sheffield United a deserved share of the spoils as a thrilling, helter-skelter clash with Manchester United ended in a 3-3 draw.

Chris Wilder’s promoted side has been so impressive this season that few eyebrows were raised at the fact they headed into this encounter ahead of the 20-time league champions in the standings.

The Blades put on another stirring show of organization and creativity on Sunday and were on course for their first win against Manchester United since 1993 thanks to John Fleck’s bundled effort and a fine Lys Mousset strike.

The visitors were outthought and outfought for long periods at a bouncing Bramall Lane, but, with the shadow of the newly out-of-work Mauricio Pochettino looming large over Ole Gunnar Solskjaer, his side went on the most unlikely of seven-minute scoring sprees.

Yet Wilder’s men are made of stern stuff and dug deep, with McBurnie coming off the bench to secure a draw in the 90th minute as a crazy game came to a fitting conclusion.

The Salaries Of The Top 10 Highest Paid Managers Revealed