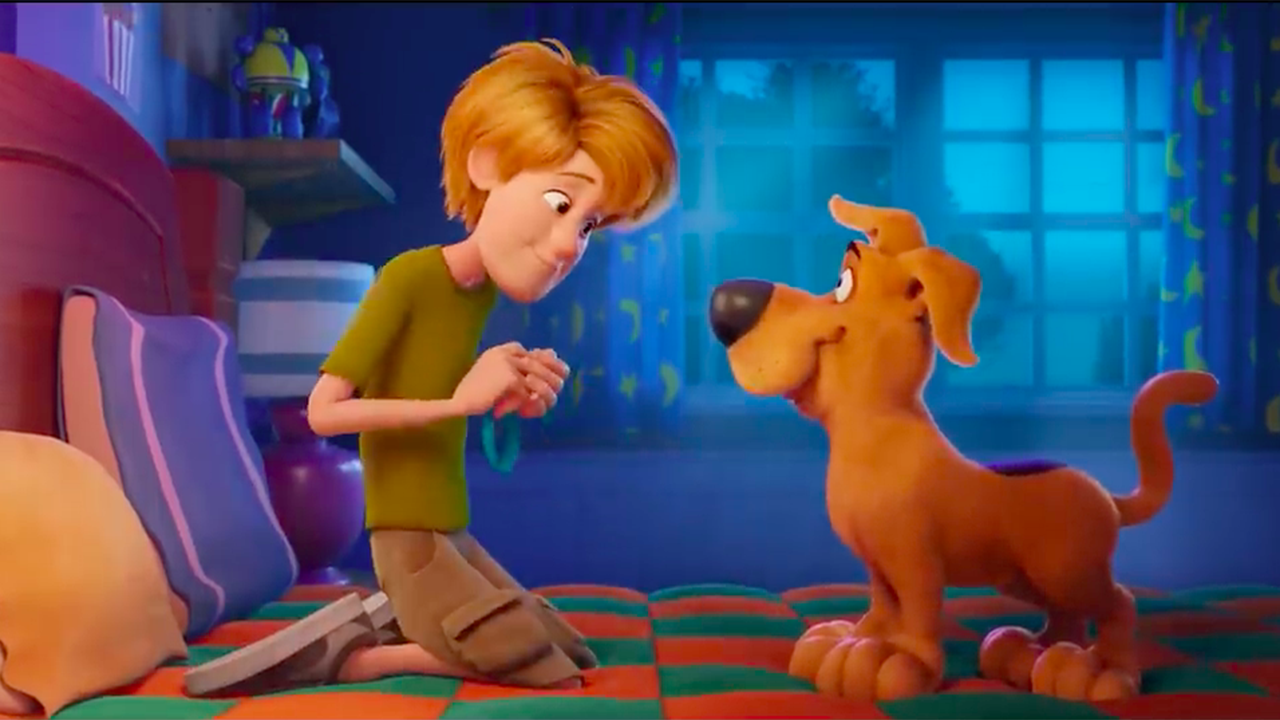 Scooby-Doo is the hero of his own story in “SCOOB!,” the first full-length, theatrical animated Scooby-Doo adventure, which reveals how he and his best friend Shaggy became two of the world’s most beloved crime busters. The story takes us back to where it all began, when a young Scooby and Shaggy first meet, and team up with Daphne, Velma and Fred to launch Mystery Incorporated.

Scooby snacks (scooby’s favourite snack) was the main inspiration for scooby’s name when shaggy was questioned by beach police upon their first meeting.

Scooby and the gang face their most challenging mystery ever: a plot to unleash the ghost dog Cerberus upon the world. As they race to stop this dogpocalypse, the gang discovers that Scooby has an epic destiny greater than anyone imagined.

Mzbel Plans To Get Her Hip Enhanced After The Coronavirus

8 Things Every Ghanaian Does But Will Not Admit To Doing

Mzbel Plans To Get Her Hip Enhanced After The Coronavirus