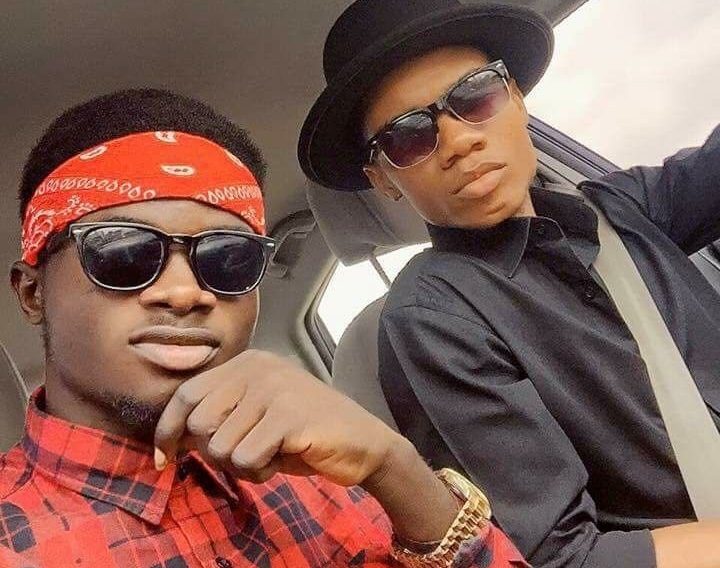 According to the ‘Angela’ hitmaker, despite people’s effort to pitch him against Kidi, he was and still is a big fan of him and is absolutely supportive of his good works.

“Sometimes there comes a lot of pressure, when people see me and try to speak ill of Kidi, I shut them up. He joined the record label before me, hence I respect him so much and I will always be a kid brother to him,” he confessed.

He revealed how he was motivated the first time he saw Kidi perform during MTN hitmaker auditions when he went to support a friend who was also in the competition.

“Before I joined Hitmaker competition, I saw Kidi perform and told God I wanted to be like him. He was my prayer point and I begged God to bring me to the same platform the subsequent year,” he said on Accra-based Citi FM, monitored by Adomonline.com

Contrary to rivalry speculations, Eugene disclosed he has never aimed at rubbing shoulders with his senior colleague, arguing that he has been a mentor and someone he draws inspiration from.

The Ghanaian highlife and afrobeats singer is signed alongside Kidi to Lynx Entertainment and is known for several songs including ‘Angela’, ‘Wish Me Well’, ‘Ohemaa’, and most recently, ‘Obiaato’.