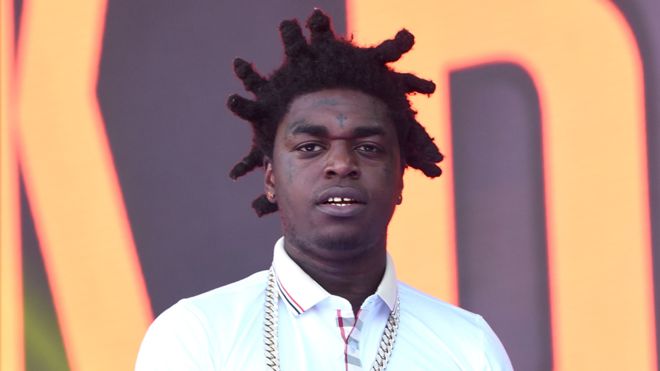 Earlier this month, Kodak Black was sentenced to 46 months in prison for lying on applications to buy guns in Florida. (You can catch up on the entire backstory of the case here.) Now, on the verge of facing additional state gun charges, the rapper is saying he wants a do-over.

On Wednesday, Kodak’s attorneys filed a notice of appeal for the recently-concluded federal case that ended in the 46-month sentence. It reads: “Notice is hereby given that the Defendant, Bill K. Kapri, takes and enters this, his Notice of Appeal to the United States Court of Appeals for the Eleventh Circuit to review the Orders, Judgment and Sentence entered on November 13, 2019.” One of Kodak’s lawyers, Fred Haddad, also ordered a transcript of the November 13 sentencing hearing.

Attempts to reach Haddad and Kodak’s other attorney Bradford Cohen were unsuccessful as of this writing. The Public Information Officer at the Southern District of Florida’s U.S. Attorney’s Office told Complex that the government had no additional information on the appeal beyond what was in the notice.

Haddad and Cohen have been busy since the verdict. Just days ago, they filed paperwork asking for Kodak to serve part of his time behind bars in a Residental Drug Abuse Program (RDAP). Sources close to Kodak also report that he plans to get a college degree while incarcerated.

In addition to the federal 46-month sentence and the pending state gun charges in Florida, Kodak is also facing trial in South Carolina for criminal sexual conduct, relating to a 2016 incident where he is charged with raping a high school student.