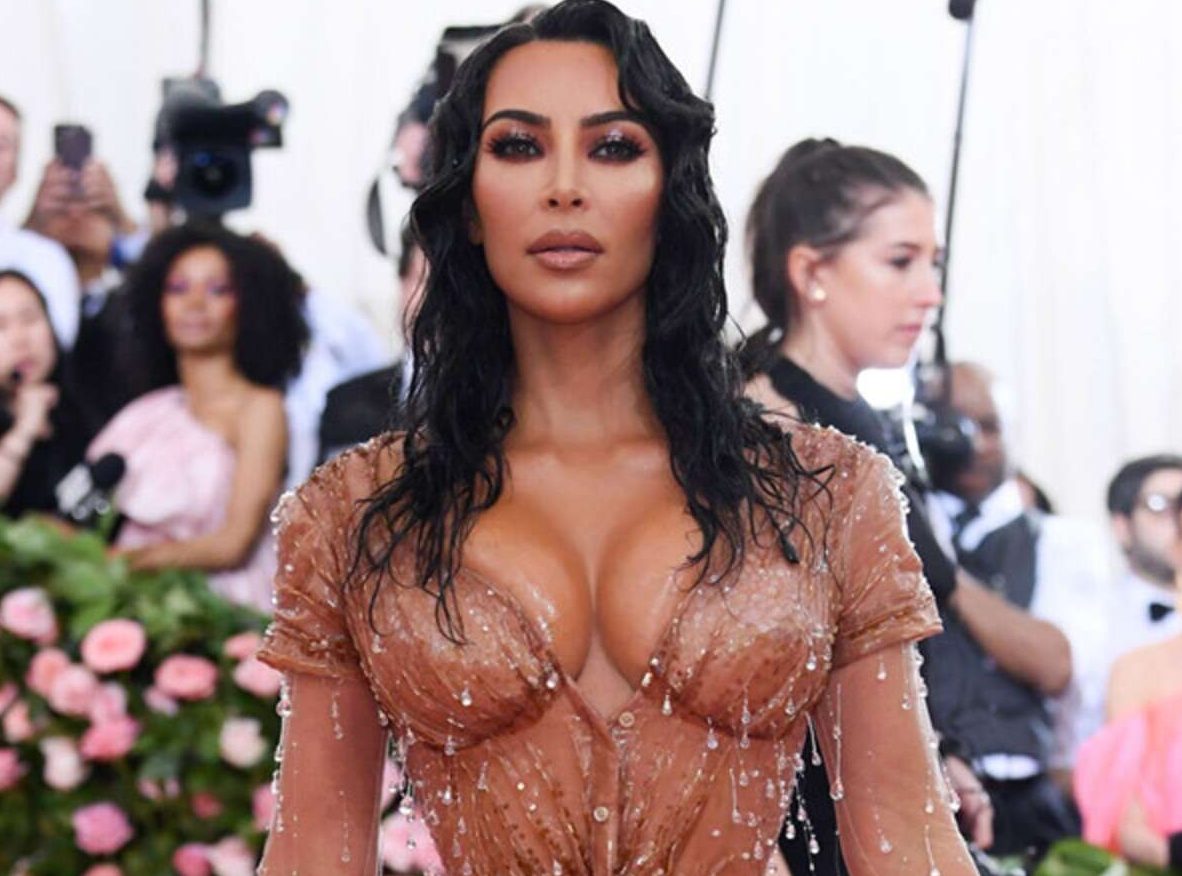 Kanye West was not too thrilled with a controversial addition to wife Kim Kardashian’s Met Gala dress earlier this year.

Though Kanye was already vocal about his displeasure with Kim’s outfit, initial plans for the dress made the “Jesus Is King” rapper even more livid.

“Well the dress initially, since I was wet coming out of the water, there were nipples attached to it. I think with editing, I don’t know, I’m not sure if we actually put that part into that fight [on ‘Keeping Up with the Kardashians’],” Kim said in an interview on “The Real” on Tuesday.

“He was really certain that he didn’t want that on the dress and had mentioned it multiple times. And that was still on there, so we did have that discussion,” Kim, 39, explained.

Kim eventually agreed to remove the provocative addition from the dress, she said.

“I obviously want to be appropriate for my children and there’s enough for them to see already. I could tone it down a little bit. I totally compromise,” Kim said.