Kuulpeeps – Ghana Campus News and Lifestyle Site by Students
Home Celebrity Idris Elba’s Photo Is Proof That He Has Been The ‘Sexiest Man...
Facebook
Twitter
WhatsApp 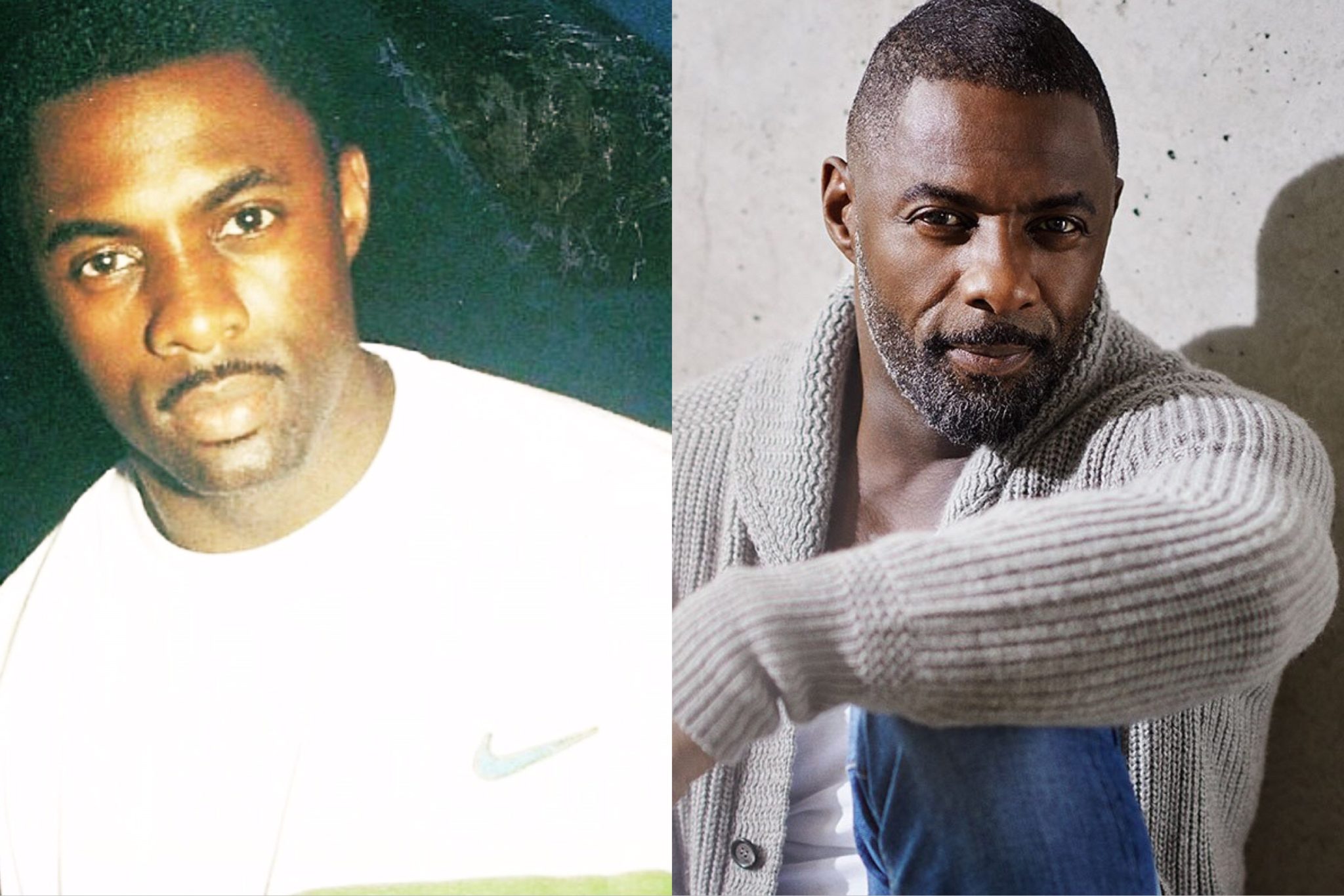 Idris Elba is one of the sexiest men alive!

This is pure facts, which is why People Magazine named him the ‘Sexiest Man Alive’ for the year 2018.

Earlier this week, the magazine revealed who the sexiest man for the year 2019 was and it was the Grammy Award-winning singer, John Legend.

The singer, married with two kids posted the news on social media and expressed his excitement but at the same time, his anxiety on whether or not he will be able to fill the sexy actor/Dj/singer’s sexy shoes.

One thing he knew for a fact was that a younger him would be perplexed!

He posted a cute and nerdy photo of himself from 1995 and paired it with a very sexy photo of Idris Elba. His wife, Chrissy Teigen quoted the tweet and asked to see an old photo of Idris..just to compare.

Yesterday, Idris replied with a photo of a younger him.

The man never had an awkward stage it seems cos…

He tweeted “1995 – ish” with this photo and honestly, it is just a current him with full black hair!!

Idris Elba definitely deserved the Sexiest Man Alive title in 2018 and it looks like he deserved it back in the ’90s as well!!